Mumbai, April 17: Mumbai Indians on Friday tweeted a video of captain Rohit Sharma going through his daily schedule, asking fans how close theirs are to the star batsman. 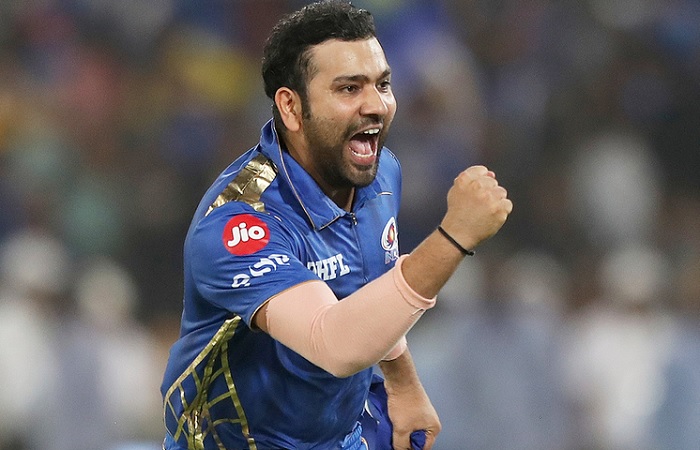 In the video Rohit can be seen making coffee, working out, spending time with his family and helping his wife in the kitchen.


Muttiah Muralitharan: Legend who wreaked havoc with a smile

Last month, in an Instagram live chat with former England captain Kevin Pietersen, Rohit said that he was looking forward to getting back to playing cricket. The Indian limited-overs vice captain was recuperating from a calf injury that forced him to miss India's two-match Test series in New Zealand.

He however said that he is completely fit now, although he is yet to do an official fitness test because the NCA is not working.

He said that he has been itching to play the game again after spending two months on the sidelines and was looking forward to the IPL.

"Definitely miss playing the game. I was injured for two months so have been itching to play. When I got the news that everything was going to be postponed I was very sad. I was really looking forward to playing in the IPL," he said.

Rohit's Mumbai Indians were scheduled to host Chennai Super Kings in the first match of the 2020 season of the IPL on March 29 at the Wankhede Stadium but the start to the season had initially been deferred to April 15 due to the coronavirus outbreak. Since then it has been further postponed with the lockdown being extended to May 3.

Out of , how close is your daily routine to what the Hitman follows?#OneFamily @ImRo45 pic.twitter.com/hDseZobEA4