The Mumbai Cricket Association (MCA) has said that there will be no hurdles in the conduct of the Indian Premier League (IPL) in the city despite some of the ground staff at the Wankhede Stadium testing positive for Covid-19. 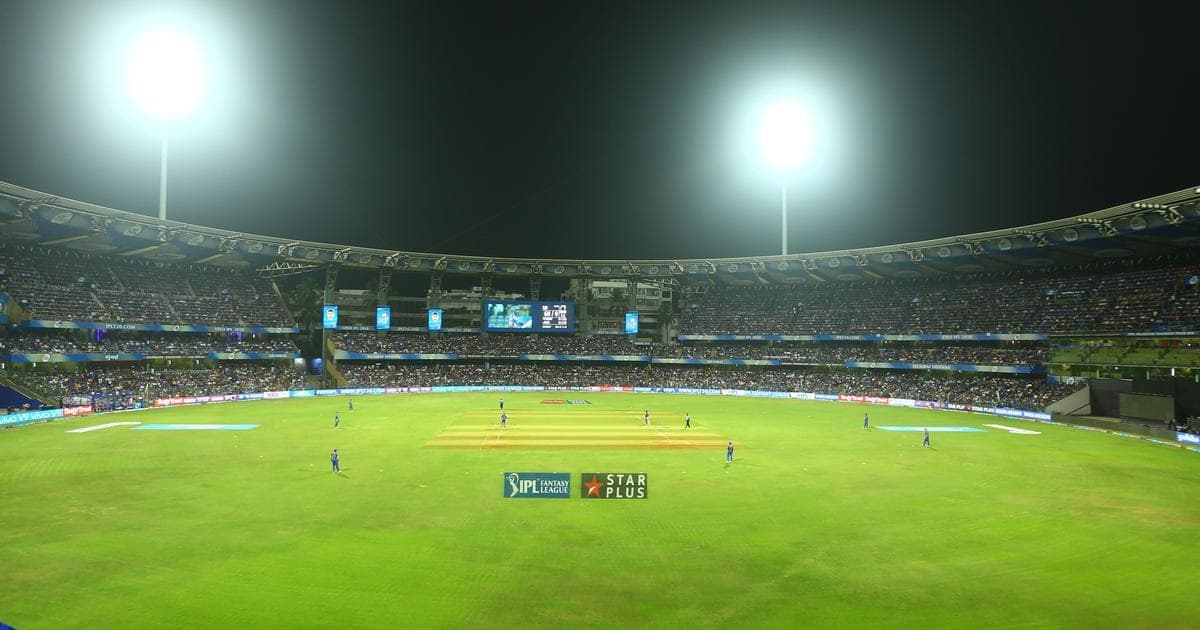 Speaking to IANS, a source in the Mumbai Cricket Association said, "We have had two members of the ground-staff who tested positive but they were not present at Wankhede since the practice (they were to oversee preparations for) was going on at the MCA ground in Kandivali and Bandra Kurla Complex in Bandra. However, the second test for the two members has come out negative on Saturday and the final report of tests of all ground staff will come out on Monday."


IPL Trivia: Five Batsmen Who Had The Best Strike Rates In Powerplay During IPL 2020

The source added, "We have no concerns. There are talks that the BCCI is thinking of shifting the venue. The Mumbai Cricket Association believes that these are rumours. At the moment we have 40 groundsmen, enough staff to pick from to prepare the grounds."

When contacted, MCA secretary Sanjay Naik said he will be able to give his views only on Monday when the final report comes but added that there are no concerns when it comes to hosting of matches.

The MCA source added that the ground staff at the Wankhede is being lodged at the venue and won't move from the stadium. It has been learnt, however, that those at other venues were not restricted to the venues.

"The first match is on April 10, so we have enough time. The ground staff, as well as the officials of the MCA, are getting tested every second day," the source said.

There have been reports that Hyderabad has been kept as a standby venue. However, nothing has come from the Indian cricket board (BCCI) that wants to conduct the IPL 2021 here in India.

The previous edition, in 2020, was conducted in UAE due to the Covid-19 pandemic.

On Saturday, a statement from the Delhi Capitals confirmed that their left-arm spinner Axar Patel has tested positive for Covid-19.