Despite the enormity of the task, the Rohit Sharma-led Mumbai Indians will be going into the match against Sunrisers Hyderabad later on Friday with a positive frame of mind, knowing that only a massive win will ensure them a playoffs berth. 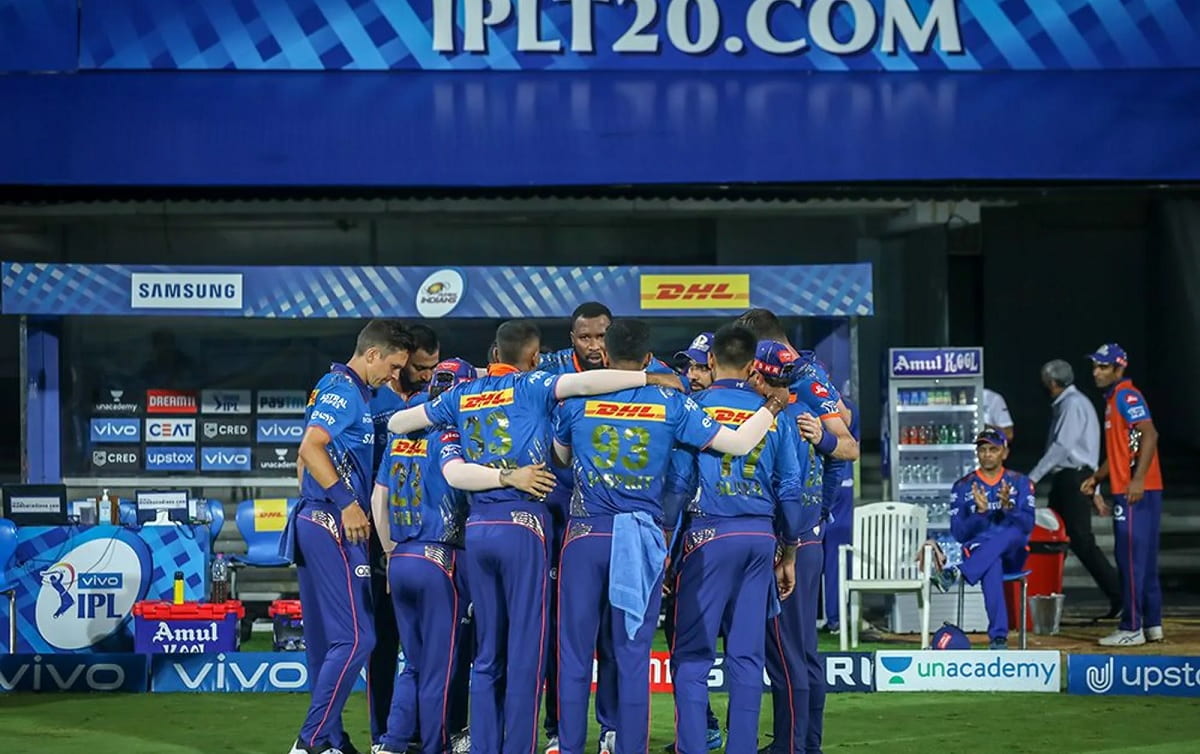 Kolkata Knight Riders' 86-run win over Rajasthan Royals on Thursday has all but shut out five-time champions Mumbai Indians' hopes of making it to the playoffs, and only a miracle can help the Rohit Sharma-led side book the last playoff berth.

For Mumbai Indians, this is what it has all come down to, and the team will be raring to go out there and give its best. After a string of low scores and sitting out for two games, young Ishan Kishan played a confidence-boosting knock in MI's previous outing, against Rajasthan Royals.

His unbeaten 50 (25 balls), studded with five fours and three sixes, will give him the mental push he was looking for to be back among runs.

The Mumbai Indians bowlers, led by Nathan Coulter-Nile, are firing on all cylinders. Coulter-Nile's 14/4 in the previous game is his IPL personal best. Besides, Jimmy Neesham's 3/12 -- also in the previous match against Rajasthan Royals -- made him the most economical bowler for the game.

Jasprit Bumrah was right on top too, with a bowling performance of 2/12, aiding Coulter-Nile and Neesham while they went about their work. The team, after a performance that reduced RR to 90/9 in 20 overs, will be very confident about their skills in the upcoming game.

While SRH hasn't had a season to remember, they will take confidence from their most recent encounter, which resulted in a four-run win over RCB. The team will be proud of the way they defended their 141-run total against a batting line-up that has delivered over and over again this season.

The team will want to reciprocate that performance to get what could be only their fourth win of the season.

The last time the two teams met was earlier this year, in MI's third game of the season. Mumbai Indians had snatched a win from a game that looked like it was SRH's in the first half. Batting first, MI were restricted to 150/5 in 20 overs, with Pollard's 35* (22) getting the team the last 20-odd runs that would eventually win them the game.

In the second half, despite the SRH openers putting up a 67-run opening partnership, MI made the game their own with Rahul Chahar's 3/19 and Trent Boult's 3/28 to get them all out for 137.

Mumbai Indians have played SRH 17 times in the IPL and have won nine of their encounters. SRH have won one game less and will look to level the scores there.