First-time finalists Multan Sultans will take on 2017 champions Peshawar Zalmi in the Pakistan Super League-6 final for the top prize of Rs 3.5 crore at the Sheikh Zayed Cricket Stadium here on Thursday. 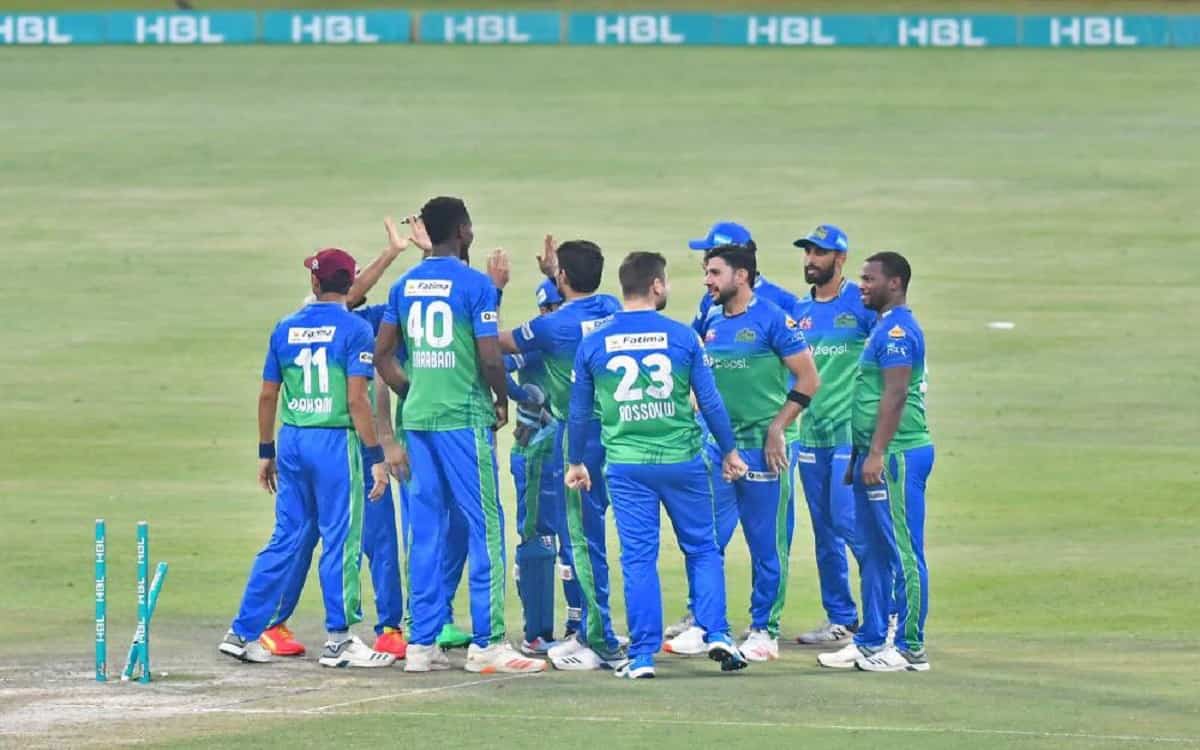 Both Sultans and Zalmi secured wins over Islamabad United in the play-offs to set up their title clash. Islamabad United, who had topped the points table with eight wins, lost their way at the business end of the tournament, suffering a 31-run loss to Sultans in Monday's Qualifier, followed by an eight-wicket defeat to Zalmi on Tuesday in the Eliminator 2.

The Mohammad Rizwan-led Sultans were at fifth spot with one win from five games when the tournament was suspended in Karachi on March 4. However, the Abu Dhabi-leg changed their fortunes with them clinching five victories in six games, including the Qualifier victory over United. They, thus, cemented their spot in the PSL final for the first time in four attempts.

Peshawar Zalmi had a tough run leading up to the playoffs, with the Wahab Riaz-led side losing three out of their five Abu Dhabi-leg matches. Still, they succeeded in maintaining a decent net run-rate that helped them secure the third spot ahead of Karachi Kings and Lahore Qalandars who, like Zalmi, finished the league-stage with 10 points.

Zalmi knocked out the defending champions Karachi Kings by five wickets in Eliminator 1, before their victory over United that earned them their fourth PSL final appearance. Both sides have a 1-1 PSL-6 record heading into the final.