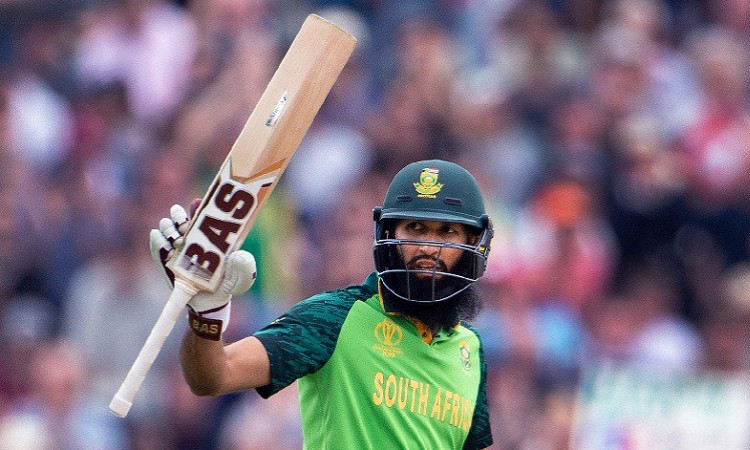 The second edition of the L MSstarts on November 8, with the Blitz playing the opener against Jozi Stars in Johannesburg. However, according to a report in ESPNcricinfo, Amla will link up with the team only on November 25. By then, however, the Blitz would have played six of their ten group stage games.

"Hashim has a wealth of experience and knowledge of the game and we're really looking forward to him bringing that to our management team," Coach Ashwell Prince said in a statement.

"There are obviously a few very promising young batsmen in our squad, and I think they will benefit immensely from having him around. It's also an opportunity for him to explore whether a position such as batting consultant could be something that he might want to take up in future. I have no doubt that he'd do a great job at it if he did," he added.

Amla announced his retirement from all forms of international cricket in August after the 2019 World Cup. However, he had made it clear that he would continue to feature in domestic cricket along with the MSL.

Earlier, Blitz had announced the signing of England all-rounder Moeen Ali. Moeen, who joins as cover for Wahab Riaz, will feature in only two opening matches for the Blitz -- on November 8 against Jozi Stars and on November 10 against Paarl Rocks.