MS Dhoni wants you to do what you know, Rohit Sharma thinks wickets: Harbhajan Singh

New Delhi, May 29:  M.S. Dhoni and Rohit Sharma are two of the most successful captains of all time in the history of the Indian Premier League and Harbhajan Singh has played under both. The off-spinner believes that while Dhoni is a captain who does not dictate terms, Rohit thinks wickets all the time. 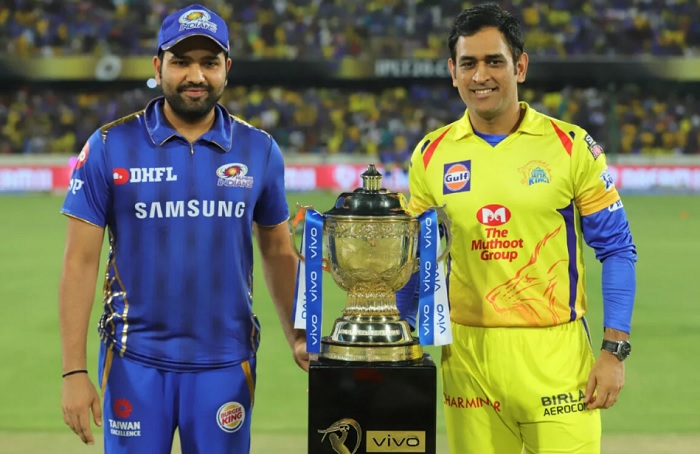 "He is not a captain who says, do this, do that. He wants you to do what you know you can do," the veteran spinner told Cricket Monthly. "Bowl what you know you can. If you can bowl six offspinners, do that. Yes, he has nudged me at times -- from behind the stumps or at change of overs -- saying, this guy is trying to do this or will try this. But he never tells me what to do."


Nasser Hussain feels England are being 'a little harsh' on Hales

Harbhajan then gave the example of Shardul Thakur, who was getting smashed everywhere in a match in Pune. "I went to Dhoni and told him, "Why don't you tell him [Thakur] to change the angle or push a fielder back?" As if he had all the time in the world, Dhoni said to me, "Bhajju pa, if I tell him anything now, he will get confused. Khaane do (Let him get hit)," said Harbhajan.

Harbhajan spent a number of years playing under Dhoni in the Indian team and is now playing for CSK under his captaincy. However he was a part of Mumbai Indians before that and Rohit Sharma was made captain in 2013.

"Rohit also gives a lot of freedom to the bowlers but thinks wickets at all times. He will not interfere with your bowling. If you want an attacking field, he will give it. It is not compulsory that if a left-hander comes, you get a slip whether the balls spins or not. Then at times we have had a short leg and two slips," Harbhajan explained.

The Hundred: Jemimah Rodrigues Dazzles With Unbeaten 92 Off 43…