Former Indian captain MS Dhoni turned 40 on Wednesday and while his days with the national team are over, he looks set to continue in the leadership position with his Indian Premier League franchise, Chennai Super Kings (CSK) at least for another year or two. 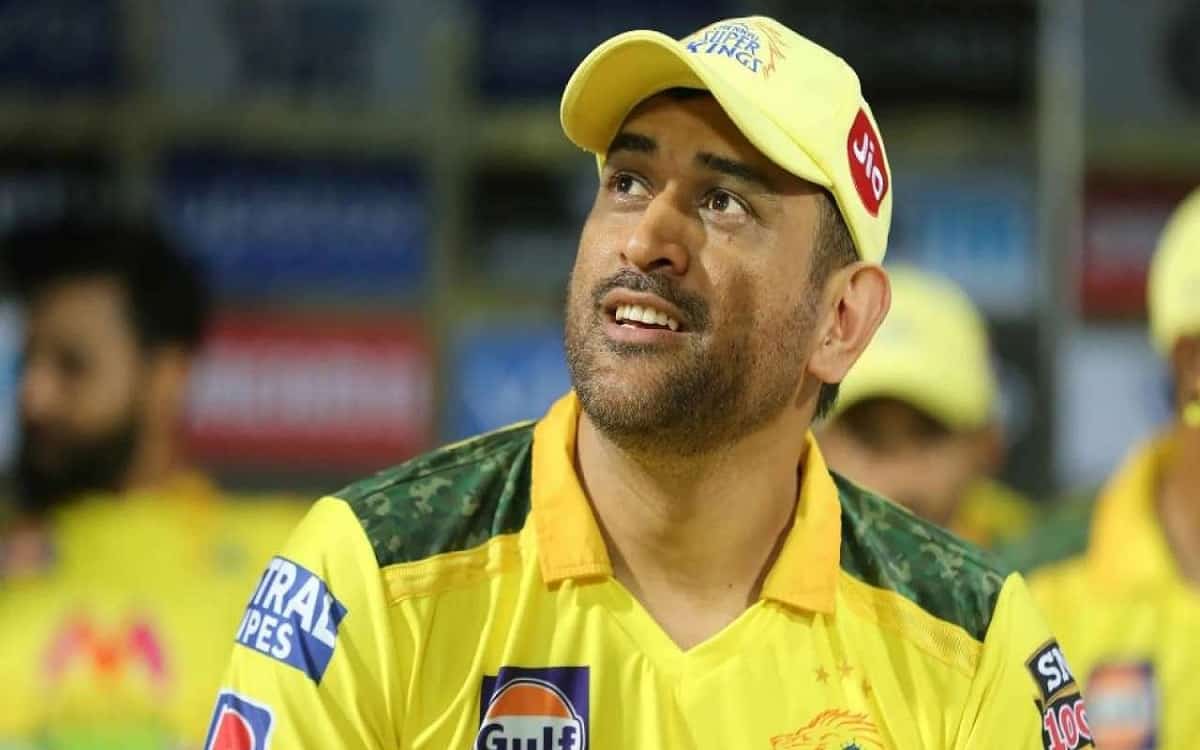 "He can continue for another one or two years with CSK. He is fully fit, trains a lot. Don't see any reason why he should stop," said CSK Chief Executive Officer (CEO) Kasi Viswanathan to IANS on Wednesday.


Umar Akmal Apologises For Mistake, Says It Taught Him A Lot

Dhoni will lead the franchise in the remainder of IPL 2020 matches in the United Arab Emirates in September-October. While his performance with the bat in the first half of the tournament, before it was suspended due to the emergence of COVID-19 cases in the bio-bubble, was ordinary, his leadership has kept the team together. CSK is in second position with five wins in seven matches.

This season, like in the previous seasons, he has employed horses for courses policy like bowling out swing bowler Deepak Chahar early in one spell. He pushed Moeen Ali up the order and gave him the license to go after the bowling, backed opener Ruturaj Gaikwad to the hilt.

Batting-wise though he hasn't been that productive this season - scoring 37 runs in seven games - batting at an average of 12.33 and hitting just one six in 30 balls. However, he got to bat only four times in those seven games and remained not out in one of those innings.