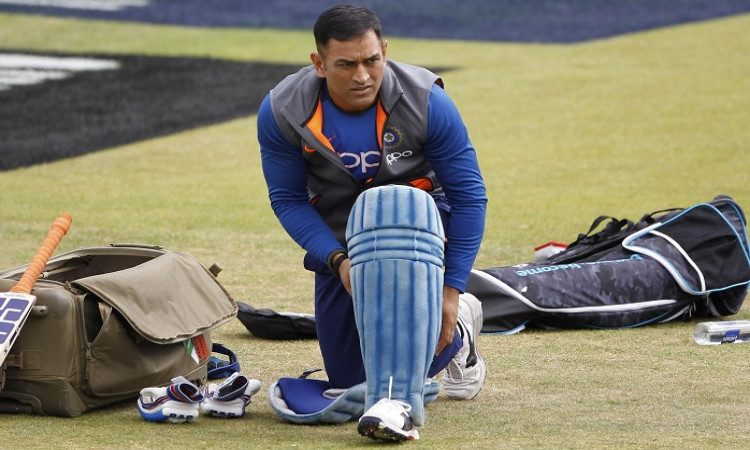 New Delhi, Jan 15:  After Team India suffered a humiliating 10-wicket defeat to Australia in the first ODI of the three-match rubber, netizens felt the result would have been different if former skipper M.S. Dhoni were part of the team.

On Tuesday, India were first restricted to a below-par score of 255, which was then easily chased down by Australia, who rode on brilliant unbeaten centuries from Aaron Finch and David Warner at the Wankhede.

Moreover, the spectators at the stadium had also broken into chants of 'Dhoni' when stand-in wicketkeeper K.L. Rahul dropped a catch.

"Crowd chanting 'Dhoni Dhoni' when KL Rahul fails to collect the ball. The truth is, be it Mohali, Mumbai, Kerala or any other place, this man is missed everywhere around India. This defines his legacy," a person tweeted.

Another Indian fan wrote: "Despite the presence of Kohli, Rohit, Dhawan, this is where you miss Dhoni. Desperately missing MSD. #MSDhoni."

"No one can fill the shoes of MS Dhoni. Because he is more than a player. #MSDhoni," another user felt.

"Missing God of cricket, Dhoni. Admit it," said another.

Dhoni has not played cricket since the semi-final of the 2019 World Cup where India had to face a heart-wrenching defeat.