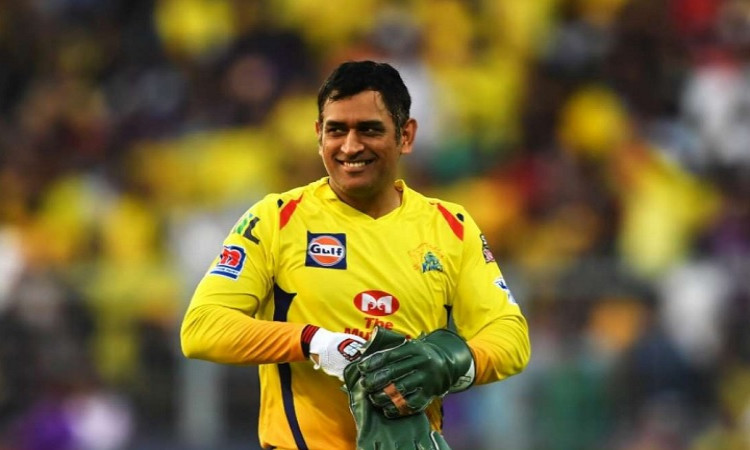 Dhoni is one the most successful IPL captains, leading Chennai Super Kings to three titles and taking the side to the final a record seven times.

Chopra, on his YouTube channel 'AakashVani', picked Rohit Sharma and David Warner to open the batting with India captain Virat Kohli coming at No.3. Suresh Raina, AB de Villiers and Dhoni form his middle-order before veteran spinner Harbhajan Singh and Sunil Narine come in to bat.

In the pace department, Chopra has picked Bhuvneshwar Kumar, Lasith Malinga and Jasprit Bumrah with Gautam Gambhir and Andre Russell on the bench.

The coronavirus pandemic had brought the world to a standstill since March with all outdoor activity severely limited in almost every part of the globe. Cricket was halted since mid March due to the deadly virus with the Indian Premier League also being postponed.