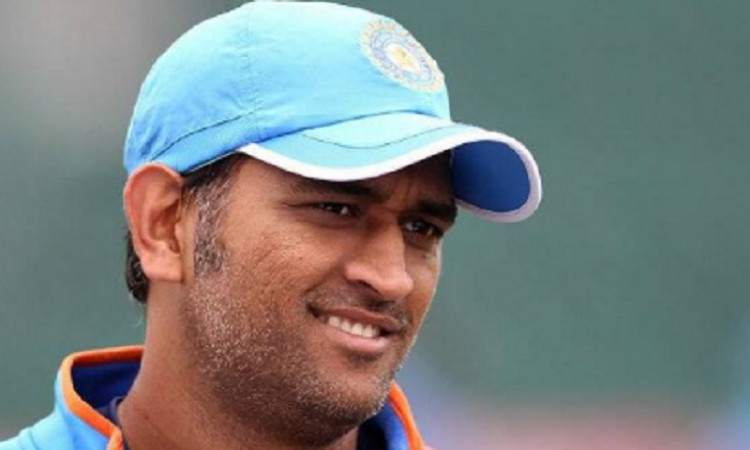 New Delhi, Feb 14:  Former India captain MS Dhoni on Friday posted an image of a tiger that he said he had spotted at the Kanha Tiger Reserve in Madhya Pradesh.

Dhoni rarely posts anything on social media and when he does, it tends to go viral, which was the case this time too, with the post garnering over a lakh likes.

"When you spot the tiger on your own and he obliges you with just enough time to click a few pictures," said Dhoni.

The 38-year-old's long sabbatical from all forms of cricket has led to questions being raised about his future with the Indian team. He last played for India in the semi-final of the 2018 World Cup in July. Since then, Rishabh Pant, and later KL Rahul, have taken up wicketkeeping responsibilities for India in limited overs cricket.

Dhoni is expected to return to the cricket field for Chennai Super Kings in the 2020 Indian Premier League.

When u spot the tiger on ur own and he obliges u with just enough time to click a few pics.Visit to kanha was outstanding