New Delhi, Feb 25:  Chennai Super Kings (CSK) skipper M.S. Dhoni will start his preparations for the upcoming edition of the Indian Premier League (IPL) from March 3 in Chennai along with Suresh Raina. 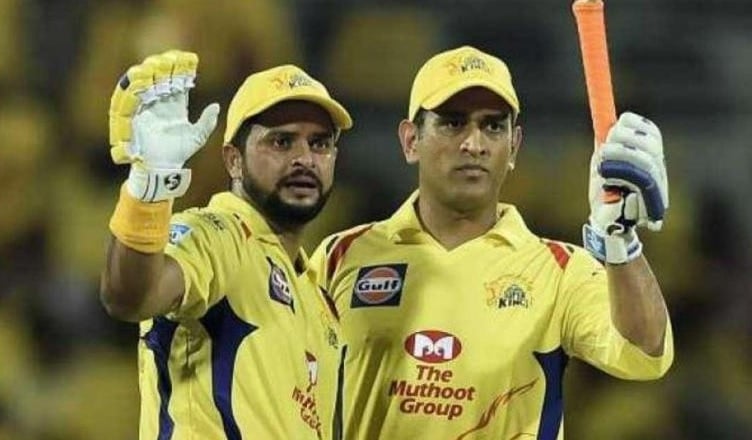 Speaking to IANS, CSK CEO K.S. Viswanathan said: "Dhoni will reach Chennai on March 2 and will start training the next day at the MA Chidambaram Stadium. Raina will also be training with him, but there will be no international player as of now."

The 2020 IPL will see the return of Dhoni to cricketing action as the wicket-keeper is on a break since playing in the semi-final of the 2019 World Cup where India lost to New Zealand.

IPL will be an important event as far as India's preparation for the T20 World Cup is concerned. For Dhoni, in particular, the tournament will be a platform to see whether he still has that zeal in him to represent Team India at the international level.

"It all depends on when he starts playing and how he is playing during the IPL. What are the other people doing with the wicket-keeping gloves or what is the form of those players as opposed to Dhoni's form," head coach Ravi Shastri had told IANS in an interview in November last year.

"The IPL becomes a massive tournament because that could be the last tournament after which more or less your 15 is decided," he added.

The IPL 13 will begin with a high-voltage tournament opener between CSK and defending champion Mumbai Indians in Mumbai on March 29.