IPL 2021: MS Dhoni Should Play At No.4 Once CSK Qualify For The Playoffs, Says Gautam Gambhir

Former Kolkata Knight Riders captain Gautam Gambhir has said that Chennai Super Kings (CSK) skipper MS Dhoni should move himself to No.4 position when the team qualify for the playoffs in the Indian Premier League (IPL) 2021. 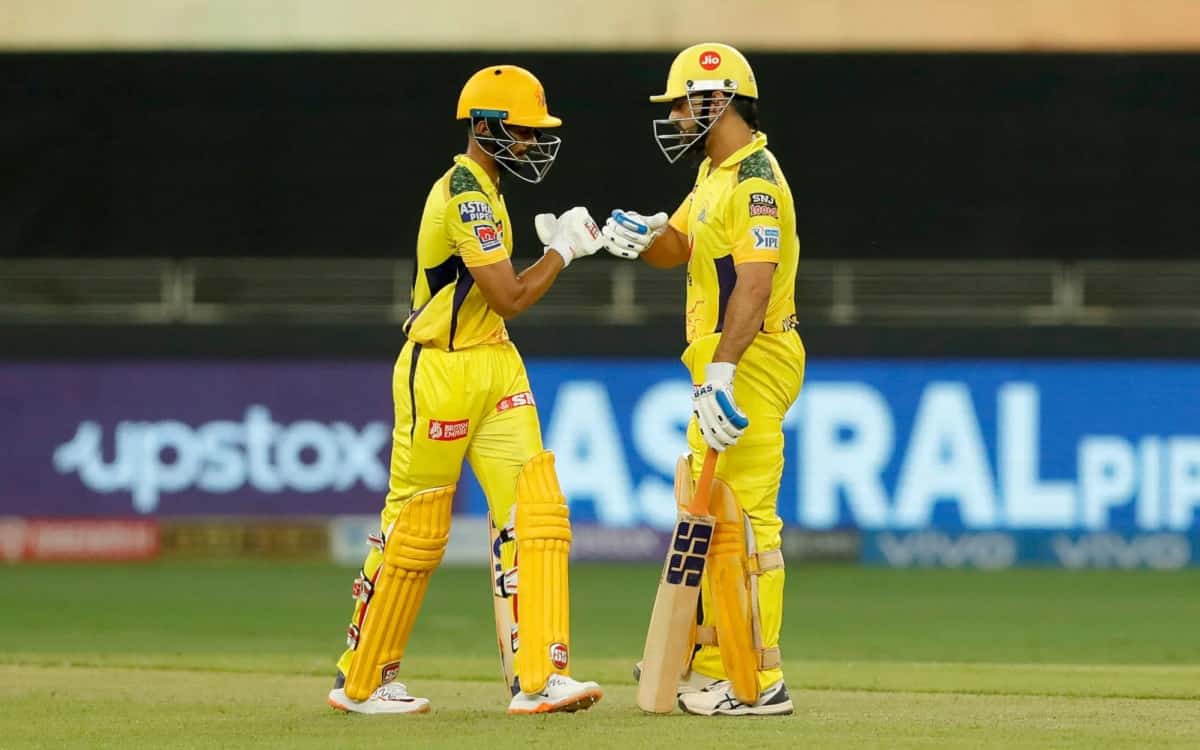 He further added that Dhoni should be playing at that position regardless of whether CSK are chasing or defending a total.

"MS Dhoni should bat at No.4 once CSK qualifies for the playoffs, irrespective of whether you are chasing or batting first so that you are able to spend time in the middle. I will want to see that, hopefully it happens. The best thing about a captain is that it is his own wish, he can bat anywhere he wants," Gambhir said on Star Sports.

Dhoni was dismissed for three runs in CSK's first match of the second phase of the IPL after which he was unbeaten on 11 as CSK beat Royal Challengers Bangalore (RCB) by six wickets on Friday. He has managed just 51 runs thus far in the season.

"Your No.3 and No.4 will not always score runs. You need to bat a little more. The more runs you score, it will keep getting easier," he said. "You will qualify for the playoffs but it should not happen that the responsibility falls on you, you lose early wickets and you have to come and score runs."