Chennai Super Kings(CSK) is all set to take on Kolkata Knight Riders(KKR) in the IPL 2021 final, on Friday. CSK is being led by iconic MS Dhoni, who will be making an extraordinary triple century as soon as he steps on the field. 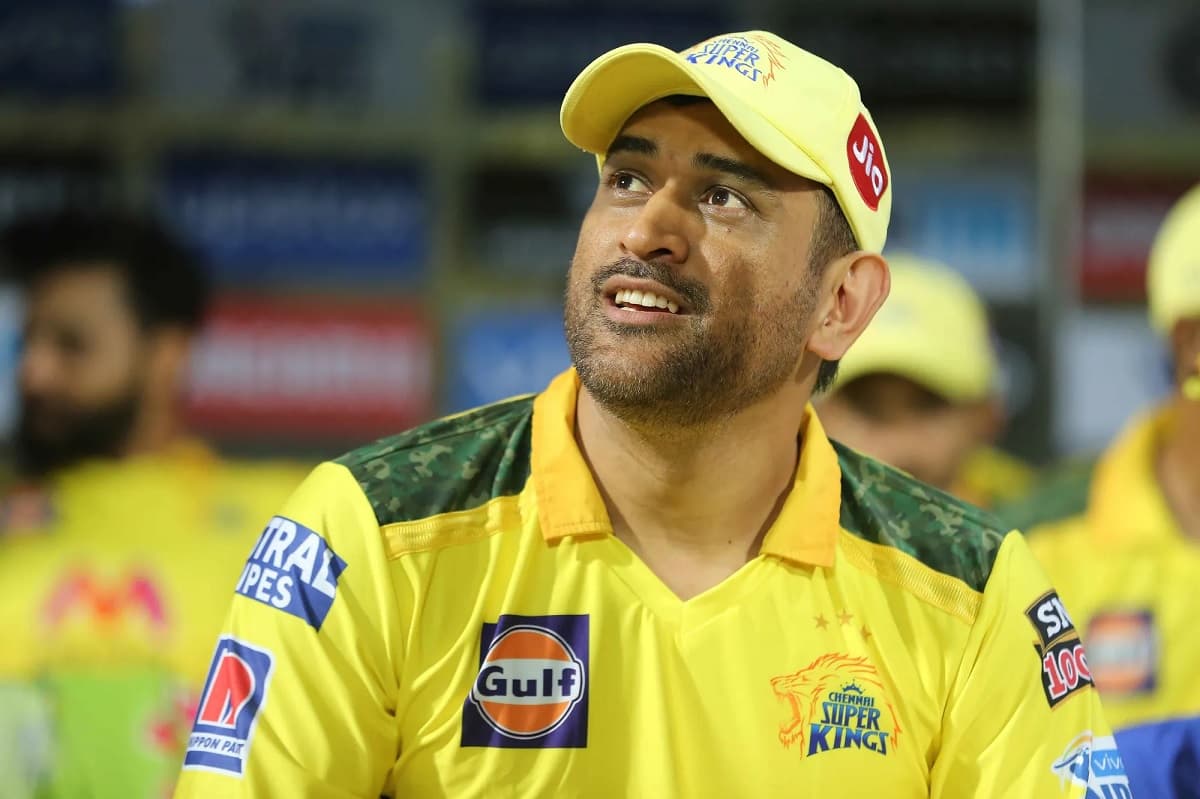 Dhoni will be leading a T20 team for the 300th time in his career -a first for this format. No other captain is even slightly close to MSD's record. Darren Sammy is on the 2nd in the list with 208 T20 matches as captain. Virat Kohli has played 185 T20 matches while leading a team and is the third name on the list.

Captain cool is one of the finest captains, especially when it comes to the shorter format. He won the inaugural T20 world cup in 2007 for India and has led Chennai to nine IPL finals while winning the title thrice. He has also won Champion League T20 and Asia Cup as captain.

Dhoni's CSK finished 2nd in the IPL 2021 points table and qualified into the Final after beating Delhi Capitals in Qualifier 1.