Chennai Super Kings were bowled out for 97 in 16 overs after MI bowlers Daniel Sams claimed 3/16, and Riley Meredith and Kumar Kartikeya bagged 2/27 and 2/22 respectively. 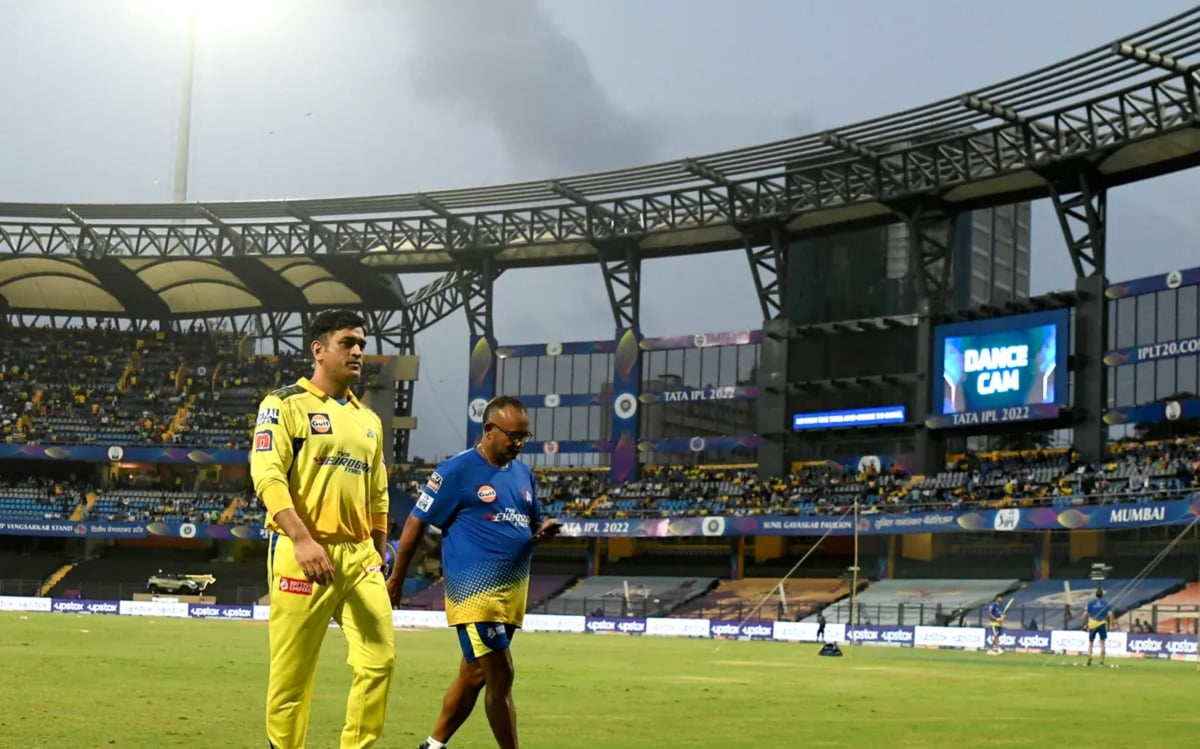 Chennai Super Kings' skipper MS Dhoni said the five-wicket defeat against Mumbai Indians in which his team was bundled out for 97, was a good learning experience for his batters on how to bat in conditions helping the bowlers.

On a Wankhede pitch that had some juice and was helping the pacers till late into the match, Mumbai Indians' bowlers Daniel Sams claimed 3/16, and Riley Meredith and Kumar Kartikeya bagged 2/27 and 2/22 respectively as Chennai Super Kings were bowled out for 97 in 16 overs.

Though some of his batters got out to good deliveries, Dhoni felt the others could have done better -- Ruturaj Gaikwad and Shivam Dube in particular were looking good before playing shots they should not have.

"The opposition bowled really well and a bit of application was needed from our side. A few of our batters got out on good deliveries. We can't really help that but other than that these are the kind of games where you learn a lot so hopefully they are learning from each and every game," Dhoni said during the post-game presentation.

Dhoni remained not out with 36 runs as batters came out and went back in a procession.

Asked what he told the new batters, Dhoni said he told them to back their instincts. "What was important is that when you're batting under that kind of pressure, it's the first few deliveries that are important. I said to be themselves. If they want to hit the first delivery, then go for it. It's a chance for survival. If they pass those first few deliveries, then they can be themselves. It didn't pay off but at the same time the opposition bowled really well and a bit of application was needed from our side," he said.

Though his team lost the match, Dhoni praised his pacers Mukesh Choudhary and Simarjeet Singh for their lionhearted efforts. Choudhary claimed 3/16 in four overs while Singh ended with 1/22 in his quota.

"Irrespective of how the wicket is, anything below 130 is difficult to defend. I asked the bowlers to show a lot of character, put the opposition under pressure and forget about the result. I feel both the young fast bowlers bowled really well. As far as their contribution is concerned, I feel a game like this really helps them. It's something that they start believing in themselves. Whenever we start, we need the same kind of attitude and that's what is needed in the shortest format," said the former India skipper, who has led CSK to four titles so far.