Chennai Super Kings captain MS Dhoni will be coming to play cricket after a 14-month long break. In the opening match of IPL, Chennai will be facing defending champions Mumbai Indians. Dhoni, in this game, will have an opportunity to break an IPL record. 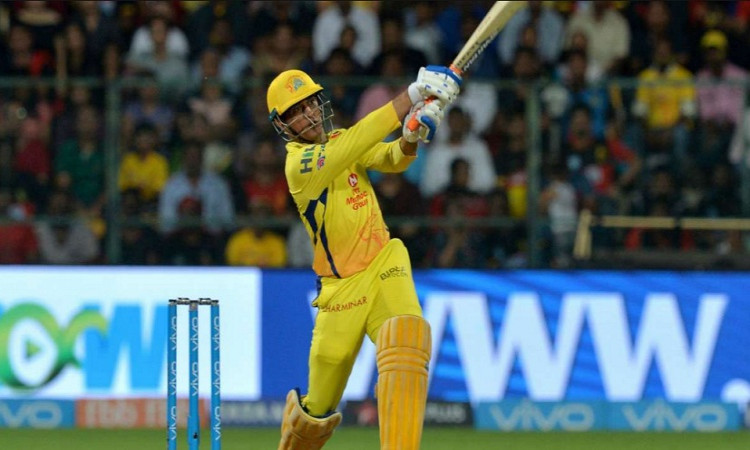 MS Dhoni is currently leading the list of most sixes in IPL by Indians. Dhoni is behind AB de Villiers, who plays for Royal Challengers Bangalore, in the all-time six hitters in IPL at third position. While the former Indian captain has hit 209 sixes, the South African batsman has smashed 212 sixes in his IPL career.

If Dhoni manages to hit at least four sixes in the first match of IPL, then he will overtake de Villiers as the second-highest six-hitter in IPL history. The list of most sixes is currently lead by Chris Gayle (Kings XI Punjab), who has smashed 326 sixes till now.

At the same time, Mumbai Indians captain Rohit Sharma, too, has a chance to become the fourth player to cross 200 sixes in IPL. The Mumbai batsman has currently hit 194 sixes in his IPL career and needs to hit at least 6 sixes to achieve the feat. He holds the fourth position in the all-time six hitters list.