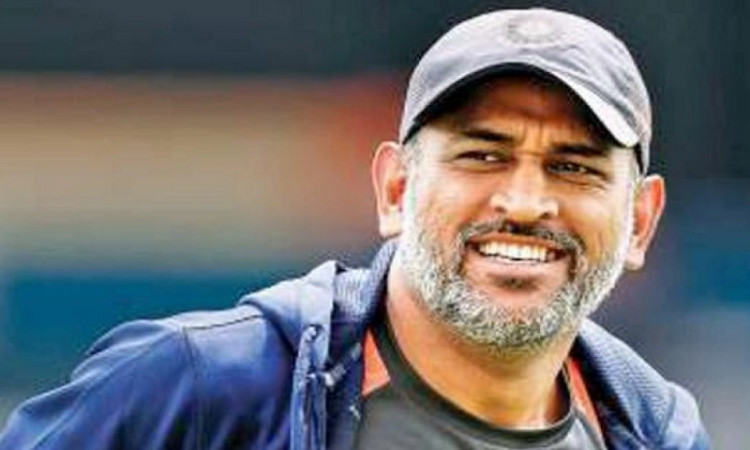 New Delhi, May 20:  Mahendra Singh Dhoni sporting a full-grown grey beard in a video posted on Instagram last week saw fans across the country getting nostalgic and even talking about how their favourite sportsperson was getting old. And they now want him to Break the Beard and return to action.

Even as many cricketers have been seen grooming themselves during quarantine, Dhoni has been seen making most of the break and spending time with daughter Ziva and wife Sakshi.

In fact, Dhoni's mother reacted to the image and the grey beard that he was sporting. "Yes, I have seen his new look but he is not that old. No child is ever old for any mother," Dhoni's mother was quoted as saying by BDcrictime.

Dhoni's return to professional cricket was one of the themes of the 2020 season of the Indian Premier League and videos of him training with Chennai Super Kings in front of thousands of fans of the franchise at the Chepauk Stadium were doing the rounds in the build-up to the tournament.

But the former India skipper's return to the cricket field has been put on hold as the 13th edition of the cash-rich league has been postponed by the BCCI due to coronavirus pandemic.

His grey beard has also added fuel to the stories that Dhoni should retire. But his fans won't let that happen anytime soon. They all want to bring the Mahi Magic back, which starts with getting that shave. All popular Dhoni fan pages saw posts appealing to Dhoni.

Dhoni fans have started a movement on Instagram and Twitter by passing the message from one fan to another, hoping it reaches Captain Cool for him to #TakeTheWinningStroke and Break His Beard.