MS Dhoni Evasive On The Question Of Playing Next IPL Season

Chennai Super Kings skipper MS Dhoni did not commit to playing another season in the Indian Premier League (IPL) for the team from Tamil Nadu though he did say that he was not done with the World's richest T20 tournament. 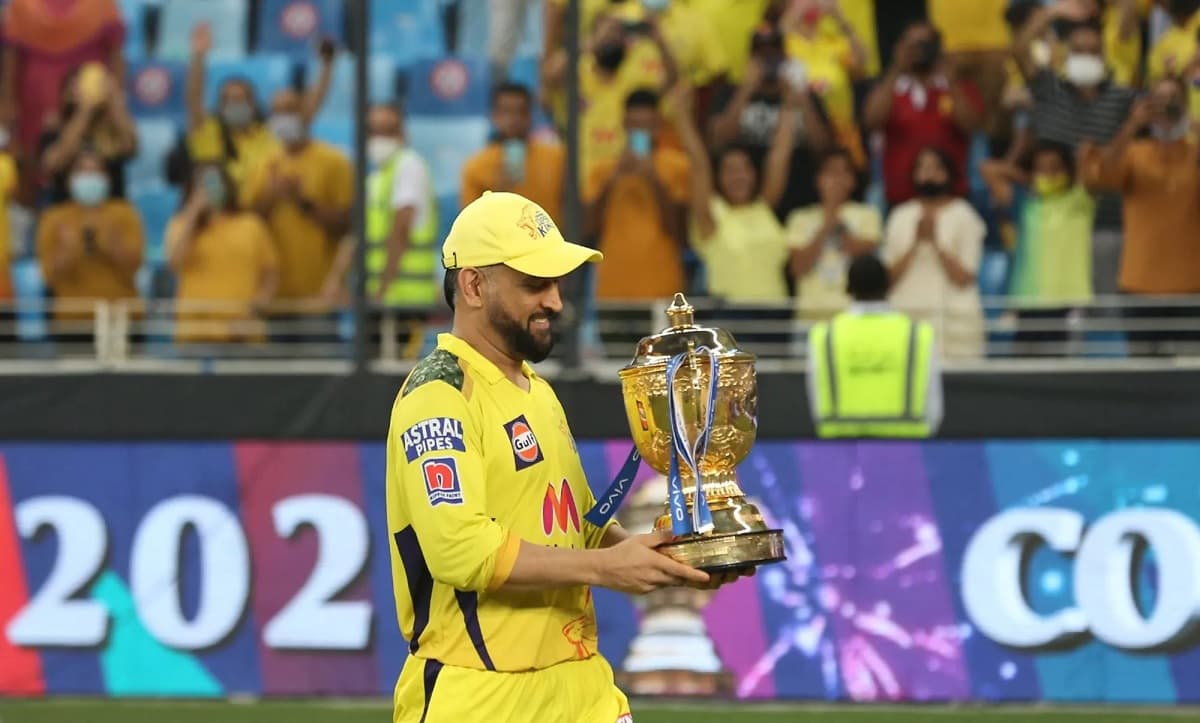 Though Dhoni maintained that whether he continues to play or not depends on the decisions the BCCI takes regarding player retention when two more teams join the league next year, the 40-year-old said he has not left any legacy behind as of yet.

"Still I haven't left behind...." he signed off during the prize distribution ceremony after CSK beat Kolkata Knight Riders by 27 runs to lift their fourth IPL title.

"Again I've said it before, it depends on BCCI. With two new teams coming in. We have to decide what is good for CSK. It's not about me being there in top-three or four. It's about making a strong core to ensure the franchise doesn't suffer. The core group, we have to have a hard look to see who can contribute for the next 10 years," said Dhoni on Friday.

CSK set up a big target and then defended it successfully, keeping their nerves even when Kolkata Knight Riders openers Shubman Gill and Venkatesh Iyer and given KKR a great start by putting on 91 runs for the first wicket. There was no panic in CSK ranks and the players went about performing their roles as things just fell in place.

Dhoni said they don't plan or strategise too much before the game and the net sessions are more of one-on-one sessions.

"Frankly no chats, we don't talk a lot [meetings]. It's more one-on-one, our practice sessions are meeting sessions. The moment you get into a team room, it brings about different pressure. Our practice sessions have" been good," Dhoni said, adding that the chat sessions don't last more than 29 minutes as that's the attention span for a normal person.

About his team's performance, Dhoni said that they shuffled players around after the first half and that paid for them. "Coming to CSK, we shuffled players. We had match winners coming game after game and doing really well. Every final is special, if you look at stats, we may say we're the most consistent team to lose the final too. I feel it's important to come back strong, especially in the knockouts," Dhoni added.