Chennai, March 7:  Chennai Super Kings are underway with their training camp ahead of their 2020 Indian Premier League (IPL) season opener against defending champions Mumbai Indians at the Wankhede Stadium on March 29. 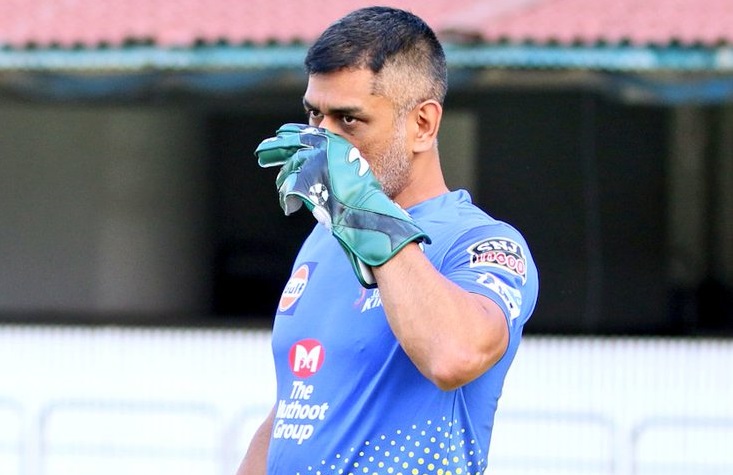 The return of MS Dhoni to competitive cricket after a gap of nearly a year is one of the biggest side stories to the event. On Saturday, CSK tweeted a picture of Dhoni with the wicketkeeper's gloves.

"I see icy eyes," said three-time IPL champions in their caption to the image. In his absence from the Indian team, Rishabh Pant and KL Rahul have taken up the wicketkeeping role in the Indian team.

Dhoni last played for India in the semi-final of the 2019 World Cup after which he took a sabatical from competitive cricket.

It is widely expected that his performance at this year's IPL will be pivotal in deciding whether he will be selected in the Indian team that will go to Australia later in the year for the 2020 T20 World Cup.