MS Dhoni as a mentor: A short-term tonic or a bigger role awaits?

With the appointment of Mahendra Singh Dhoni as the mentor of Team India for the upcoming ICC T20 World Cup, several questions are arising in the minds of every cricket fan as to why the former India captain was picked by the BCCI? 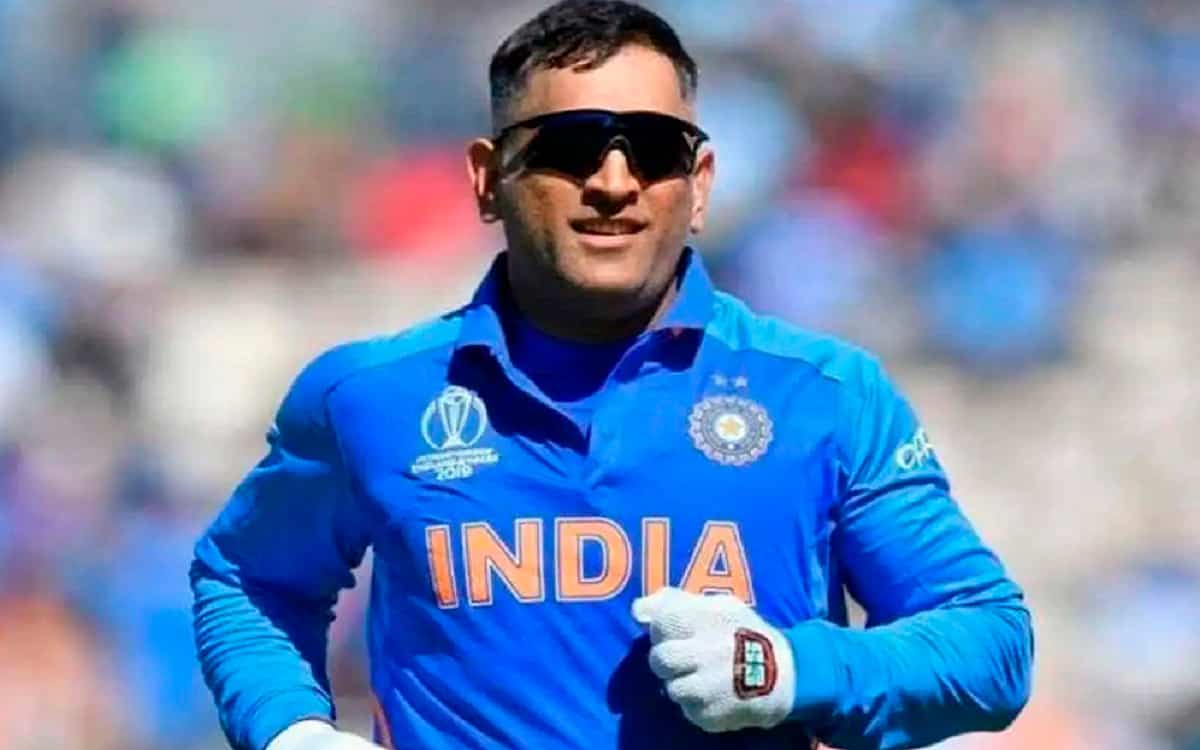 Is it a short-term tonic for a team that often falters in ICC events or a bigger role awaits MSD in the future? This further arises another question: How secure is the future of Ravi Shastri as chief coach now? According to sources, BCCI Secretary Jay Shah has initiated the move to bring in Dhoni as the mentor of the Indian squad. Very few, not even the biggest of the BCCI officials, were in the know of the move.

Interestingly, BCCI President Sourav Ganguly was not present when the major decision was announced during a virtual press conference on Wednesday. His absence was also felt by many netizens. However, the BCCI chief had his reasons as he is currently touring with the team in England.

Dhoni is expected to work closely with skipper Virat Kohli and keep him at the top of his decisions. Dhoni is known for his sharp decision-making skills and his relationship with both Kohli and Shastri is set to bring a positive uplift in the Indian dressing room, or so it is believed.

There is also talks that batting coach Vikram Rathore might get the big job if Shastri's contract is not extended or if he doesn't intend carrying on with the high pressure job. However, how good the experiment would turn out to be will be witnessed next month when the mega event begins in the UAE and Oman.

Meanwhile, while most of the former cricketers have welcomed the "great" move, ex-India captain Sunil Gavaskar has cautioned about a problem that Team India might now face in the T20 World Cup when the two giants – Shastri and Dhoni – sit together and discuss "tactics and team selection".