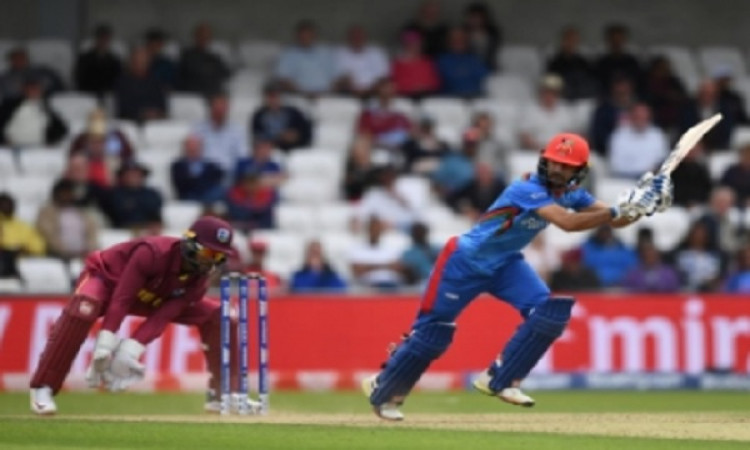 Lucknow, Nov 10. West Indies players could be seen wearing face masks during their second ODI against Afghanistan at the Bharat Ratna Shri Atal Bihari Vajpayee Ekana Cricket Stadium here, one of the designated home grounds for the Afghanistan cricket team.

However, while the air quality index in the city remains was 342, which comes under the 'very poor' category and a thin veil of smog covered the ground during the match, it was not the air that had forced the visitors to seek protection.

The match was a day and night affair and as soon as the floodlights came on, a swarm of huge black moths descended upon the ground. Moths could be spotted around the crease and the boundary line which led to West Indies captain Kieron Pollard and all rounder Jason Holder to talk to the umpires. Matches are halted in situations like these but the officials went ahead and the players seemingly decided to take protection.

West Indies went on to win the match by 47 runs and thus confirm a win in the three-match ODI series.