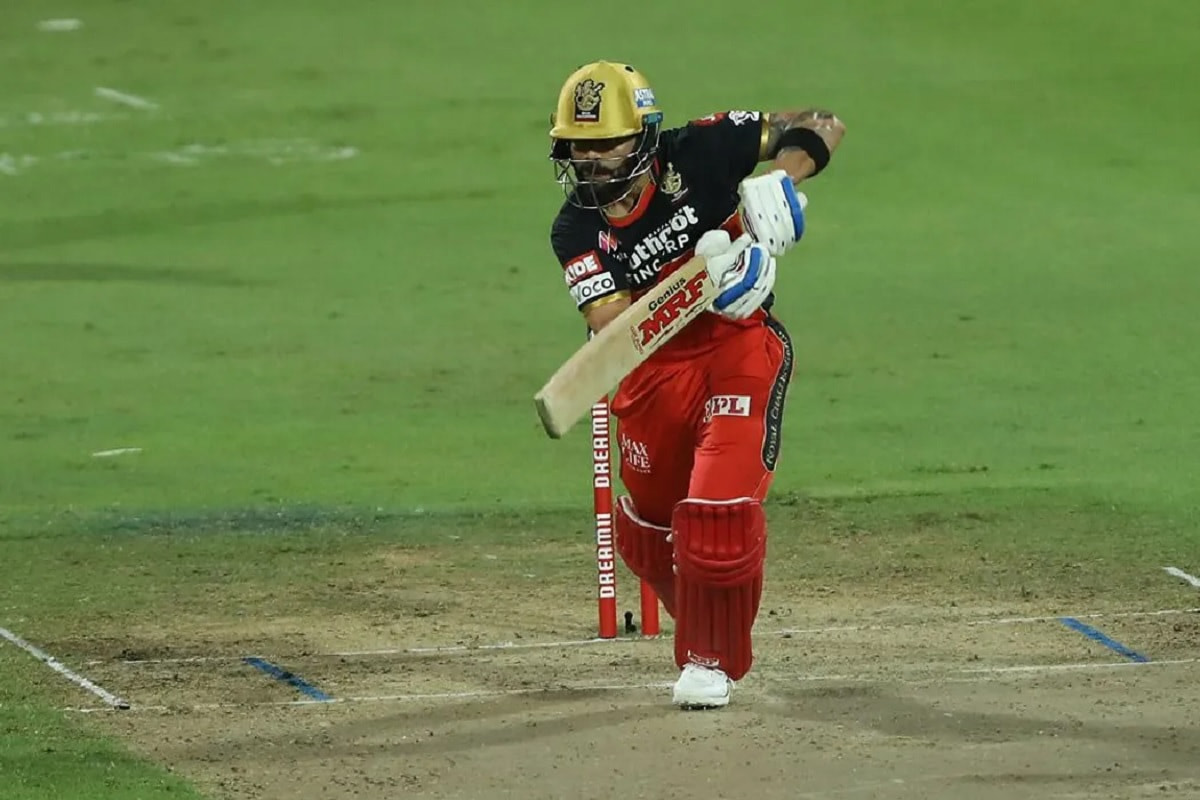 
Shocked With Kohli's Decision To Give Up T20I Captaincy: Brian Lara

In the last five matches between KKR and RCB, the Kohli army has won four times. In their last match, Bangalore defeated Kolkata by 38 runs.

2) Chris Gayle - The universe boss has played for both KKR and RCB in IPL across seasons. The hard-hitting West Indian has scored 631 runs in 16 matches he played in this fixture at an average of 45.07.

1) R Vinay Kumar - The fast bowler has featured in this fixture ten times and has represented both KKR and RCB. He has taken 17 wickets at an average of 16.05.

2) Yuzvendra Chahal - The cunning leg-spinner has played 15 matches against KKR and has taken the second most wickets in this fixture - 16. He averages 27.12 against Kolkata.