In the 32nd match of IPL 2021, Punjab Kings(PBKS) will take on Rajasthan Royals(RR) on 21st September in Dubai. 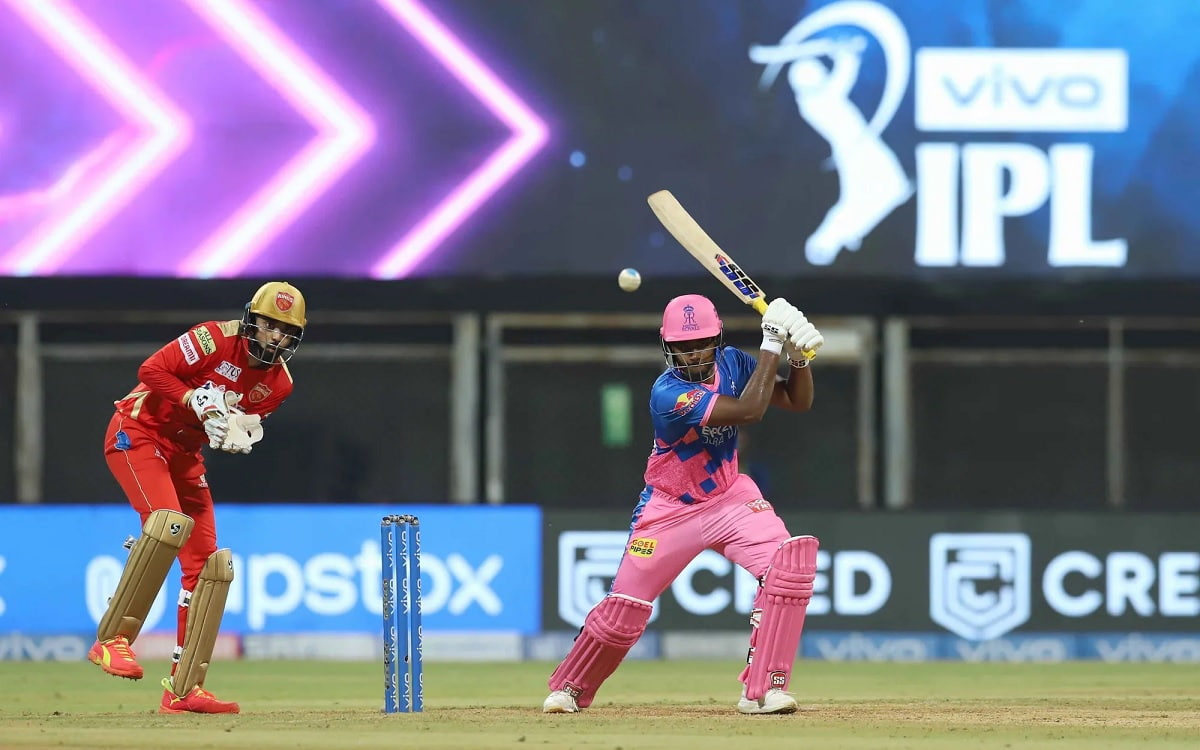 Both Punjab and Rajasthan have been inconsistent through the seasons. While RR won the inaugural season of the IPL, PBKS is yet to lift the trophy. The two teams have faced each other 22 times, where Royals has won 12 matches.

In the last five encounters, Punjab Kings has come out on top thrice. The last match between the two teams was a nail-biting thriller where the Kings defeated the Royals by four runs as Sanju Samson's century went in vain.

1) Sanju Samson - Rajasthan's captain has scored the most runs against Punjab for his franchise - 525. Samson averages 52.50 against Punjab and has a strike rate of 152.62 in 13 matches.

2) KL Rahul - Although Rahul has played just seven matches against Rajasthan with Punjab Kings, yet, he is the second-highest run-getter in this fixture with 441 runs. The PBKS captain averages 88.20 against RR and has a strike rate of 137.81.

1) Piyush Chawla - The leg-spinner last played for Punjab against Rajasthan in 2013 but is still the highest wicket-taker in this fixture with 14 wickets. He played 11 matches in the PBKS-RR fixture.

2) Sidharth Trivedi - The right-arm seamer also played against Punjab Kings with Rajasthan Royals back in 2013, yet Trivedi is the second-highest wicket-taker - 11 wickets in 11 matches.