In the 49th match of IPL 2021, Sunrisers Hyderabad will face Kolkata Knight Riders in Dubai on 3rd October. 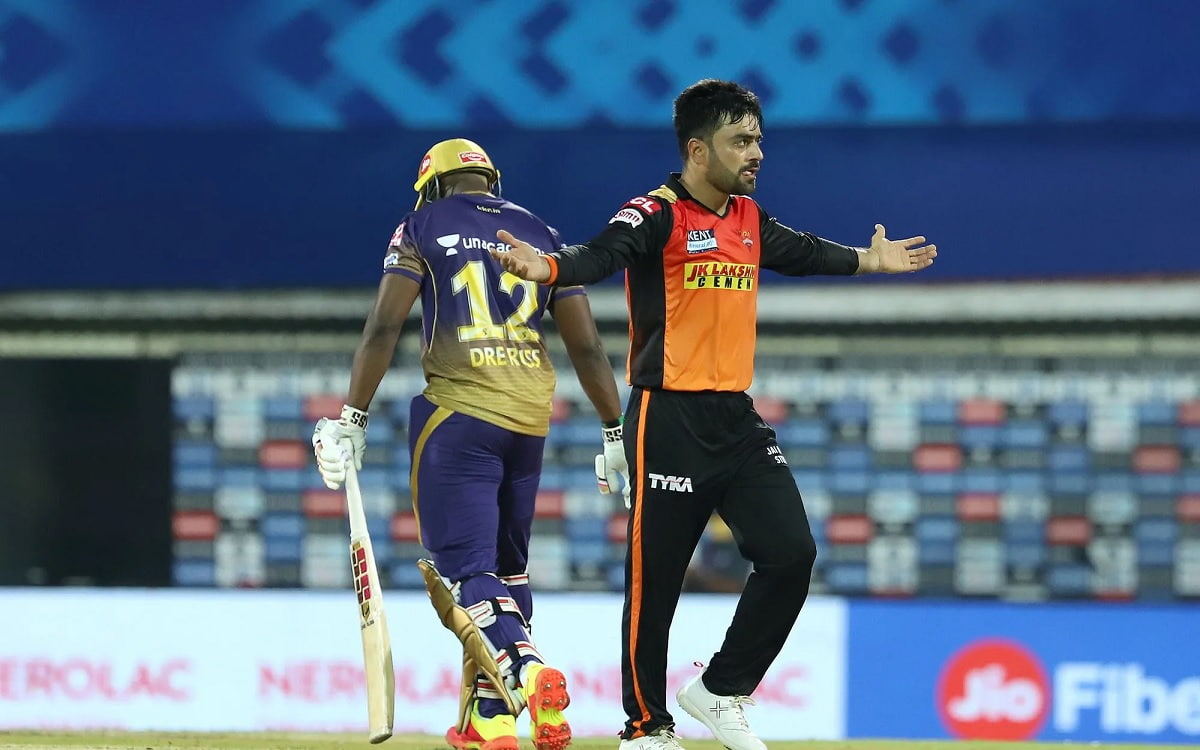 KKR has dominated the rivalry against SRH. So far, the two teams have played 20 matches against each other, in which 13 have been won by Kolkata.


Cricket Nurseries Will Have Long Lasting Importance Under Me: Ramiz Raja

1) David Warner - The hard-hitting Aussie opener has scored the most runs in this fixture - 619. Warner has played 15 matches against KKR for SRH and averages 44.21.

2) Manish Pandey - The Indian middle-order batter has represented both teams across the seasons and has scored 438 runs in this clash. Pandey has an average of 39.81 and a strike rate of 125.50 in this fixture.

1) Bhuvneshwar Kumar - The Indian 'swing king' has taken the most wickets in KKR v SRH matches - 20. Bhuvneshwar has played 17 matches and averages 25.35 and bowls at an economy of 8.31 against Kolkata.

2) Rashid Khan - The leg-spinner has picked up 11 wickets in 11 matches against KKR. Rashid bowls at an economy of 6.38 and averages 25.90 against Kolkata.