The second phase of IPL 2021 will have a blockbuster start when Chennai Super Kings (CSK) will take on Mumbai Indians(MI) in Abu Dhabi on Sunday. 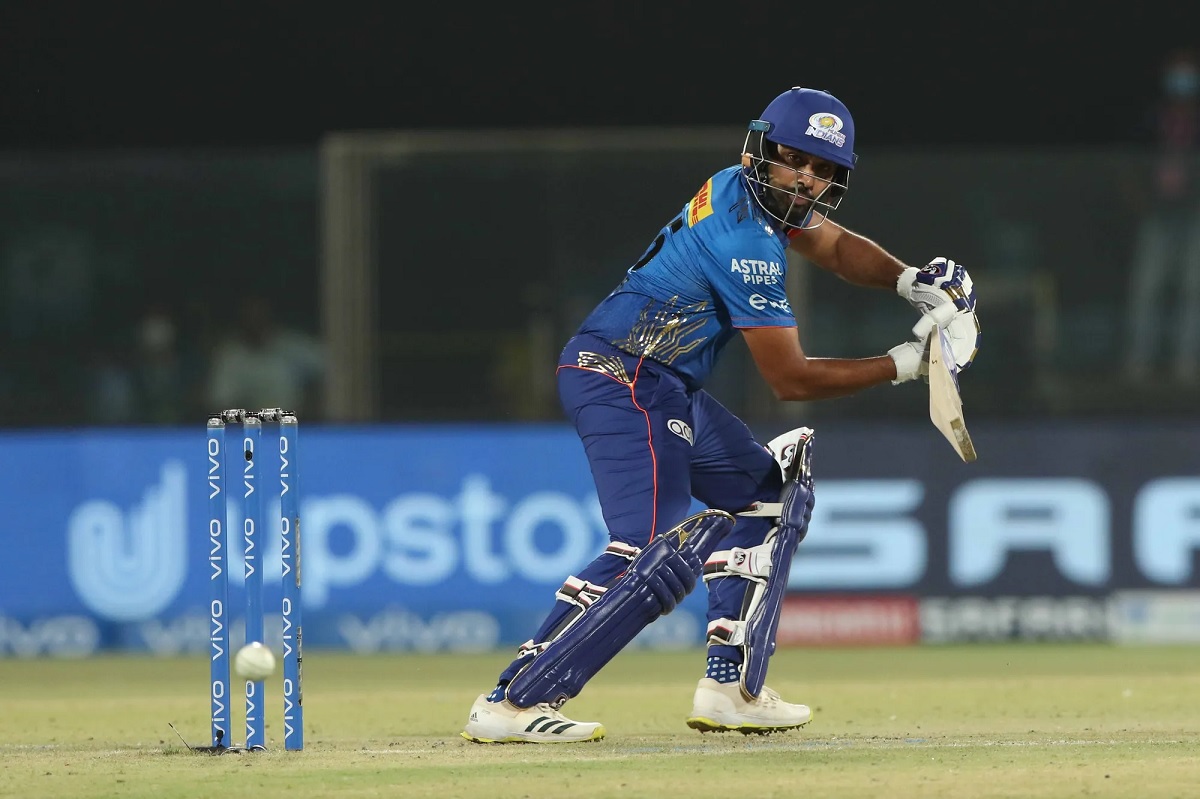 The two teams are the most successful IPL teams, where MI has won the title five times, while CSK has won it thrice. The two teams have met each other 33 times, where Mumbai has had the upper hand with 20 wins.

In the last five matches played, CSK has only tasted victory once, while MI has won on the rest of the four occasions. The last time these two teams met, Kieron Pollard smashed 87 from 34 balls to help Mumbai chase a mammoth 219 run target on the last ball.

2) Rohit Sharma - Mumbai Indians' captain Rohit Sharma has scored the most runs for his team against arch-rivals Chennai Super Kings. Rohit has made 661 runs at an average of 31.47 in 23 matches. He has a strike rate of 129.10 against CSK.

1) Lasith Malinga - Mumbai's 'yorker king' Malinga took 37 wickets in 23 matches he played against Chennai at an average of 17.59. Although Malinga last played against CSK in 2019, he is still the highest wicket-taker in the blockbuster fixture.

2) Dwayne Bravo - Rockstar DJ Bravo has the second most wickets in CSK-MI fixture across seasons. In 24 matches he has played, Bravo has taken 32 wickets at an average of 21.31.