Morne Morkel to retire from international cricket after Australia series 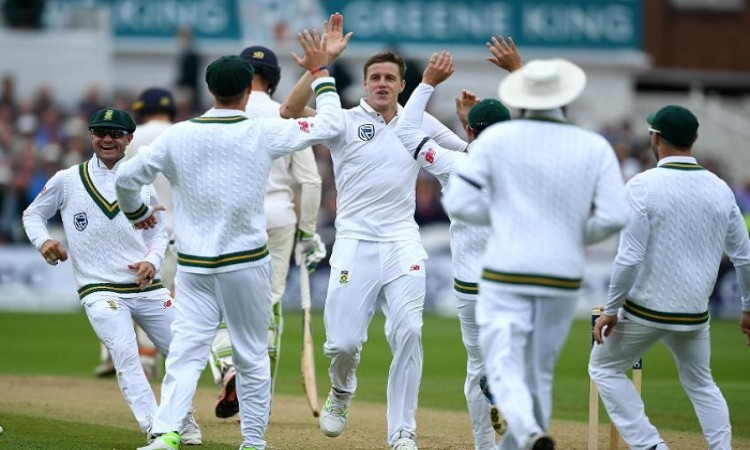 Johannesburg, Feb 26 (Cricketnmore) South Africa pacer Morne Morkel on Monday announced that he will retire from all formats of international cricket after the four-match Test series against Australia which starts in Durban on Thursday.

Morkel said: "It was an extremely tough decision but I feel the time is right to start a new chapter. I have a young family and a foreign wife, and the current demanding international schedule has put a lot of strain on us. I have to put them first and this decision will only benefit us going forward.

"I have loved every minute that I have played in the Proteas jersey, and I am incredibly grateful to my team mates, Cricket South Africa, and my family and friends for the support over the years.

"I still feel there is a lot of cricket left in me and I am excited for what lies ahead. For now, all of my energy and focus is on helping the Proteas win the upcoming series against Australia."

The right-arm pacer has taken 294 Test wickets which includes seven five-wicket hauls. He has registered 529 scalps across the three formats.