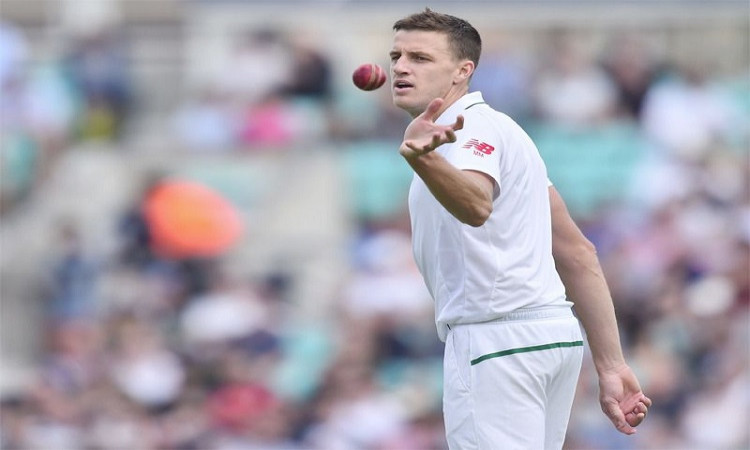 This news comes after the fast bowler announced his retirement from his three-year county stint at Surrey stating that it was no longer feasible to spend long periods of time away from his family in Sydney.

Also Read: Pak vs Zim: A Chance For Babar Azam To Recapture The Top Spot In T20Is

Earlier today, Brisbane Heat confirmed the link-up of Morkel as a "local" player for the upcoming Big Bash League starting in December.

"I am still enjoying my cricket enormously and the chance to be part of the Heat squad is something I am keen to experience,'' Morkel, who retired from international cricket in 2018, said.

"I admit it will be a bit unusual to call myself a local, but we are enjoying living and working here and this is another aspect of our lives that I am looking forward to being a part of," he further added.