Fast bowler S Sreesanth feels that Eoin Morgan should be leading Kolkata Knight Riders instead of Dinesh Karthik in the remaining matches of the Indian Premier League (IPL) 2020. 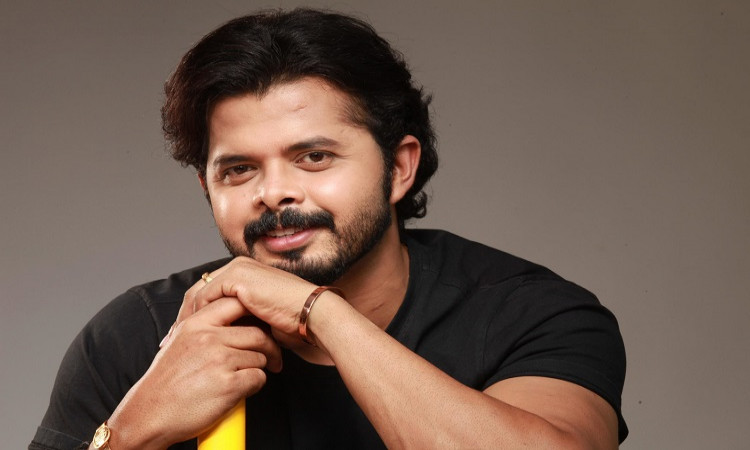 "Genuinely feel Eoin Morgan should lead the side, surely not DK. World Cup-winning captain should surely lead IPL side," Sreesanth tweeted after KKR suffered an 18-run defeat against Delhi Capitals at the Sharjah Cricket Stadium in their latest IPL encounter.

"I hope KKR looks at this issue and they need a leader who will lead from front like Rohit, Dhoni or Virat, what a player," he added.

On Saturday, Delhi Capitals first posted a monstrous total of 228/4 in their allotted 20 overs and then restricted KKR to 210/8, thus moving at the top of the points table. On the other hand, KKR has won two out of the four games they have played so far and are currently placed at the fifth spot.

During the chase, Morgan was held back and Andre Russell sent ahead of him to up the ante, something which miffed former India cricketer Madan Lal. "What is KKR management thinking sending the best white-ball player Morgon so lower down the order...They really need to put their thinking caps. The lost the match coz of bad decisions taken," Lal said in a tweet on Sunday.

The England batsman, however, defended the team management's decision.

"When you look at our batting line-up, we have a number of match-winners, so it's very difficult to go up the order, particularly when you have a world-class all-rounder in Andre Russell. He is an incredible striker, and when he comes up the order, obviously everybody else has to shift down a little bit," said Morgan after the match. "We went from a position of being behind the 8-ball because Delhi bowled well, to a position of strength and looking like winning it. It just wasn't meant to be," he added.

KKR will next take on Chennai Super Kings at the Sheikh Zayed Stadium in Abu Dhabi on Wednesday.