More Deaths Than Runs In Delhi During IPL Match Days

Delhi, an Indian Premier League (IPL) venue, was reeling from the beginning of the second wave of the Covid-19 pandemic, but the Indian cricket board turned a blind eye to the hundreds of people who were dying daily in the national capital. On the four IPL match days in Delhi, on three days more people died of Covid-10 than the number of runs scored by the competing teams. 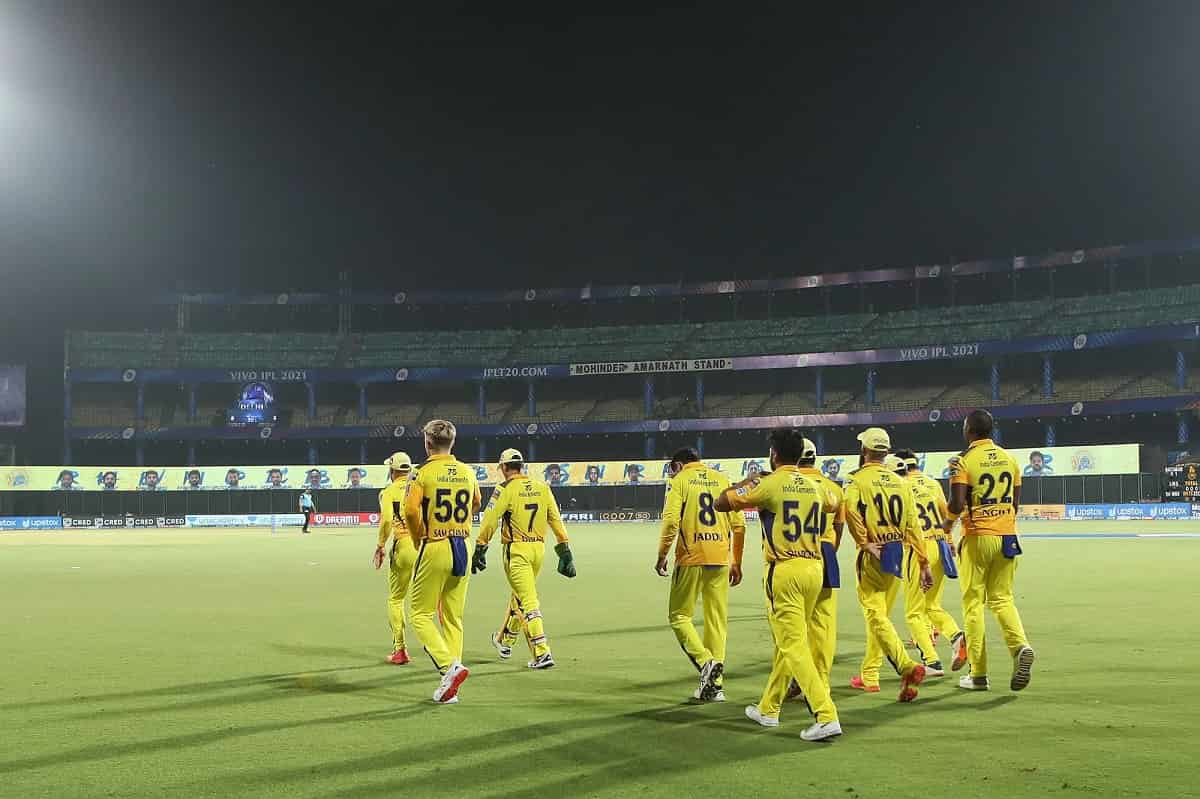 On the four days on which IPL matches were played in Delhi, 1,582 people died of Covid and 96,202 fresh cases were reported.

The BCCI, however, continued to prefer commerce over the humanity tragedy that is still unfolding before everyone.

The heartless BCCI took a very lame excuse that the IPL provided a few hours of relief or entertainment to people in Covid times. People countered this with: "When people in immediate or extended families are dying, and thousands are crying for oxygen to survive and hospital beds for treatment, who will look for entertainment?" Some people saw it as mocking the humongous tragedy.

Finally, when the Covid virus penetrated the IPL bio-bubble and four of the teams' players and support staff returned positive test results the BCCI was forced to postpone the league -- and not because of the nationwide human tragedy.