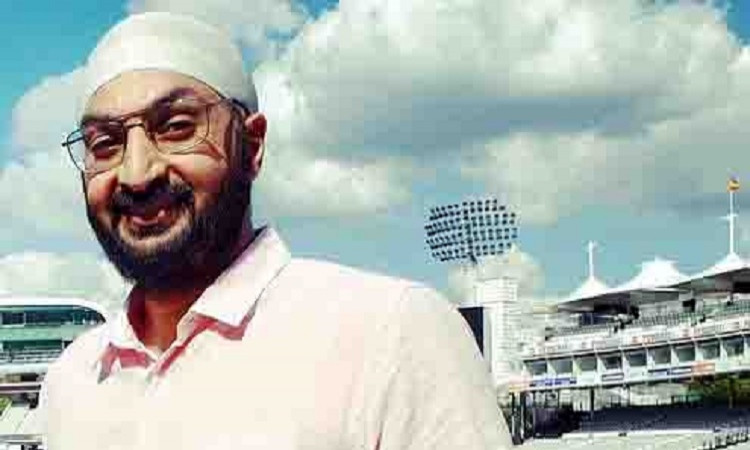 New Delhi, Aug 7: Monty Panesar and Graeme Swann were the architects of England's 2-1 Test series win against India in 2012/13. While they lost the first Test by a big margin, the turnaround started with England bringing on Panesar for the second Test and him getting a five-wicket haul in India's first innings at Wankhede.

One of the prized wickets that he picked was that of Sachin Tendulkar, which he now reckons was better than the one that Shane Warne famously bowled to bamboozle Mike Gatting in the 1993 Ashes.

Also Read: ICC No. 1 in sports for video views on Facebook

"You look at that delivery," Panesar told ESPNcricinfo. "His balance was perfect, but he completely misjudged the length, the curve on the ball, and he honestly thought it was just a ball that was going to skid on, with the pace that I bowled, towards leg stump. But it didn't. It was a great ball. It was something that I would say was probably a better ball than Shane Warne (to Gatting)."

"When I bowled that ball to Tendulkar, I could remember the training I did," Panesar said. "When I bowled (in the Tests) I was like, gosh, I feel so fit, I feel strong, my action feels great, I felt like I could really flight the ball and spin it. I remember saying to myself, right, I want to hit the top of off stump. That was it."

"Sometimes it's the visualisation, isn't it?" Panesar said. "I remember when I listened to Glenn McGrath's videos, he said it's the feel. Sometimes I looked at the spot (on the pitch), sometimes it's the feel. I didn't think I was going to get the batsman out like that. I just thought, let me get this ball to hit the top of off stump. Sachin paaji tried to play it towards mid-on, and it kind of pitched and hit off stump," the left-arm spinner added.