Former England spinner Monty Panesar has been appointed as one of three new Borough Leads by Middlesex Cricket to work closely with clubs within their boroughs to identify and nominate talent. 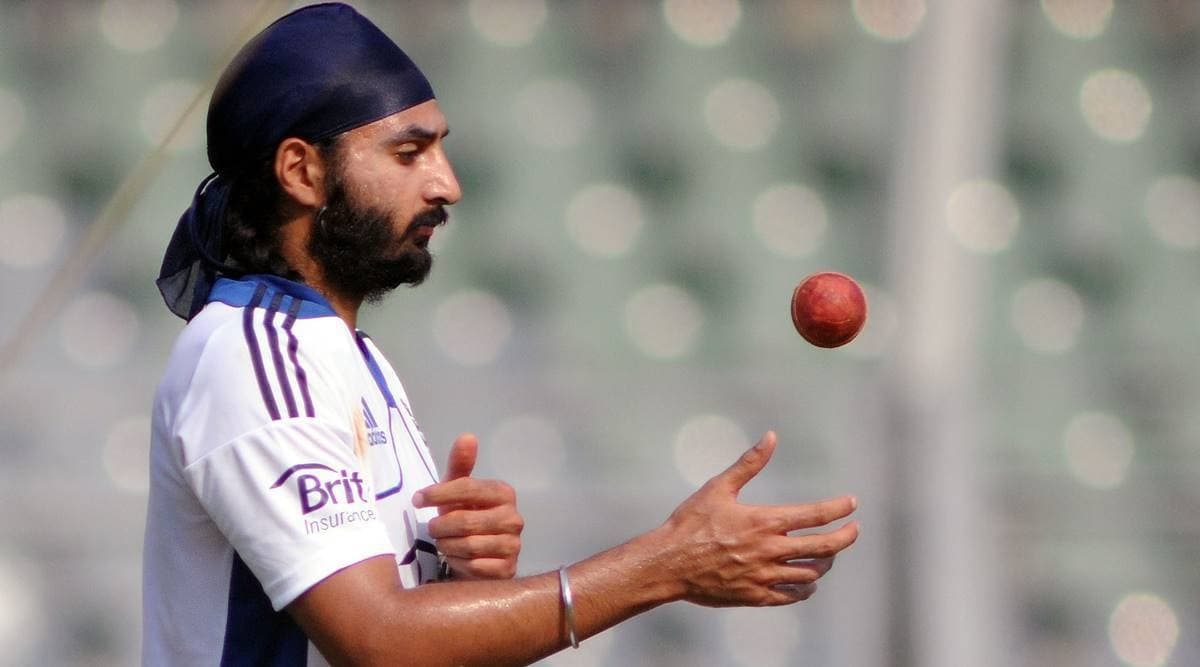 The Borough Leads have been given a role in the county's borough age group squads at under 10, under 12, and under 14 levels, building a winter training programme to develop youngsters over the coming months in advance of them playing in the borough fixture programme in 2022.

"Former England international Monty Panesar has been appointed to the Borough Lead role for the coun'y's Inner London boroughs, where he will have a big impact, inspiring and motivating the next generation of young cricketers on the Middlesex pathway. Panesar takes over the role from previous Borough Lead, James Fielding," Middlesex Cricket said in a release on Tuesday.

Ayzaz Hussain has been appointed Borough lead for Ealing, where he has been previously Lead Coach across all age groups, alongside being actively involved at his club, Ealing CC.

"Jim Clarke has taken over the role at Enfield/Barnet where he has already had a significant impact within the clubs in the area, having previously coached and managed various age-group sides for a number of years. Currently, Director of Junior Cricket at Winchmore Hill CC as well as Development officer at both Enfield CC and at Southgate C', Jim's knowledge of young players within the borough is second to none and will be a huge asset to the borough programme," the release said.

The three new appointments will work within a network of eight Borough Leads across the county and will form a close working relationship with their Regional Head Coaches, to maximise opportunities for talented young cricketers to move through the player pathway towards Middlesex regional cricket representation.