Australia off-spinner Nathan Lyon has termed racial abuse as disgusting and called on the authorities to ban it and punish offenders from the crowd, referring to the recent incidents of racist comments targetted at Indian players during the drawn third Test in Sydney. 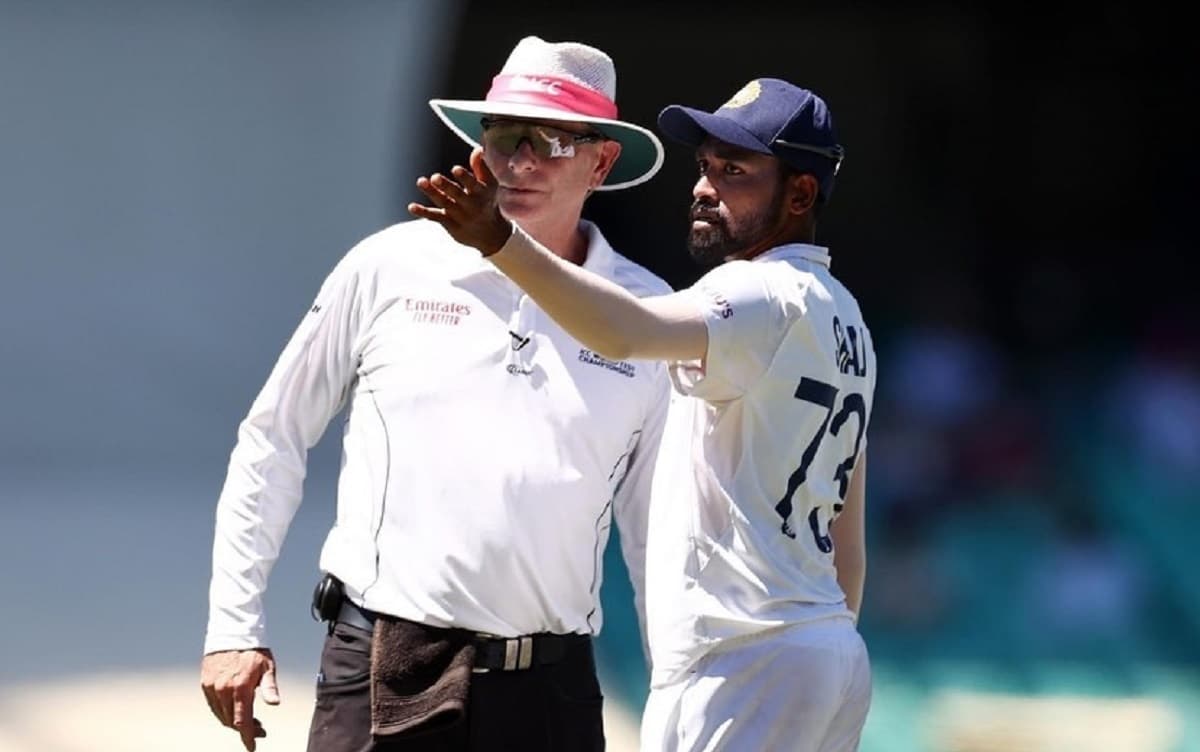 "There is no room for any racial or any abuse in any type. I know people think they are being funny but it can affect in different ways...cricket is a sport for all. There's no room at all. It is quite disgusting," said Lyon while speaking to the media on Wednesday.

India pace bowler Mohammed Siraj had alleged on the fourth day of the third Test that some members of the Sydney Cricket Ground (SCG) crowd were hurling racially-motivated abuses at him. The bowler immediately brought the matter to the notice of the umpires. The incident followed a complaint lodged by the Indian team on the same issue a day before. Siraj's act prompted the security to evict six fans from the stands.

The 33-year-old off-spinner believes that Siraj's decision to report racial abuse (by the crowd) to umpires may encourage more players to stand up to it and bring it to the notice of the match officials.

"Siraj's decision to complain may do (encourage others). It is totally going to be upto that player and how they have been affected. I just really hope that in a whole world society, people can come and watch us play cricket and players don't have to go to work and get racially abused. As I said cricket is a sport for all. So maybe really it comes to player and how they have been affected."

"I have been at the other end of it, copping abuse in England, New Zealand or South Africa or wherever it may be. So obviously, there is no room for it. I think as a player you are going to try and block it out. But if there is anyone doing it they can be removed, we have security...there is absolutely no place for it," add the off-spinner.

The four-match Test series is currently tied at 1-1, with the series decider to be played from Friday at The Gabba.