IND vs ENG: Mohammed Siraj Shows Why He Is A Proper Test Match Bowler, By Dismiss Bairstow And Root

While India spinners once again took the honors picking up eight wickets, it was Mohammed Siraj's energy, consistency, and nagging line that helped the hosts grab the two most important wickets – no. 3 Jonny Bairstow and no. 4 Joe Root - to hasten the end of the England innings. 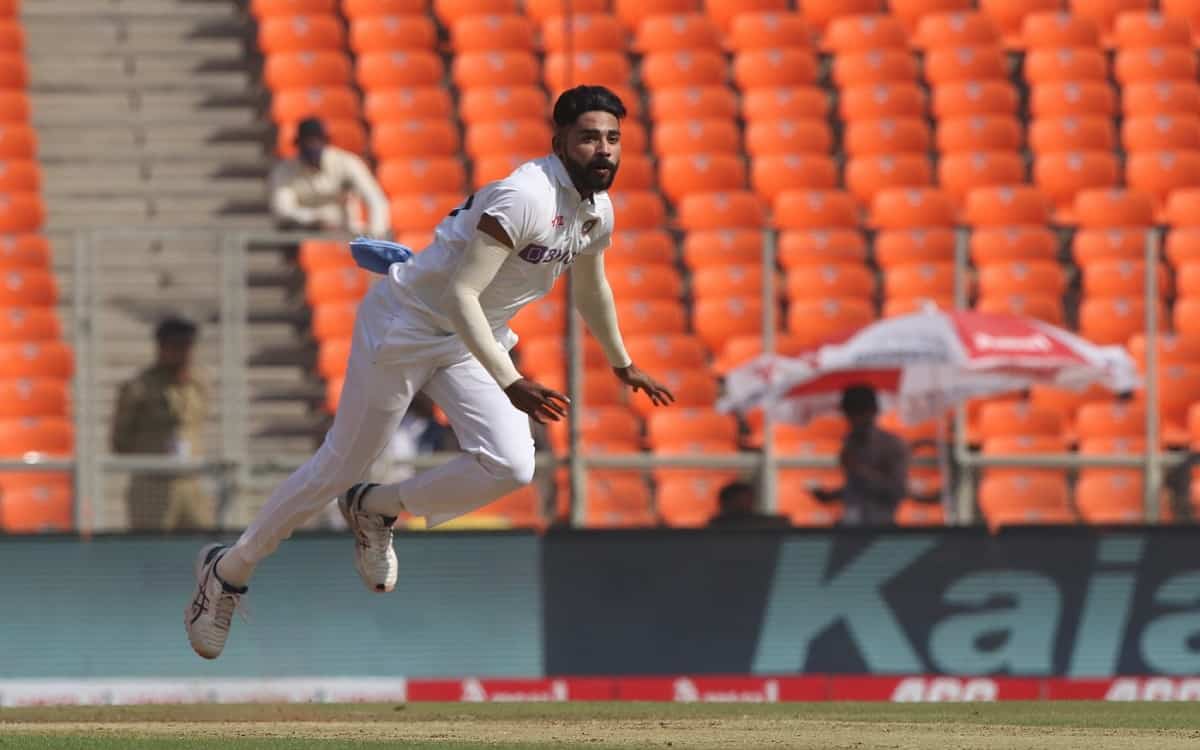 Siraj, who bowled short spells, kept hitting consistent line and length and got the two batsmen out leg-before to rattle the visitors. On top of that, he got into a chat with Ben Stokes to ruffle feathers further.


Ind vs Eng: How Is 4th Test Pitch Looking After The First Day's Play

"The idea was to build pressure. Both Virat (Kohli) and Ishant (Sharma) said that I should bowl at one spot and not try too much (variations). If you build pressure, wickets follow," said the right-arm pace bowler who is playing only his fifth Test.

Former India pace bowler Atul Wassan says Siraj is a proper Test match bowler and on Indian wickets, he will do well just like Umesh Yadav who is on the bench for this game.

"He is a proper Test match bowler. He has got the ability to move the ball. On Indian pitches, you have got a lot of chance to get lbw victims since the ball keeps low. He has an action that helps move the ball in the air. He is improving and has got a good mental make-up for a fast bowler," Wassan told IANS.