Australia opener Joe Burns, who overcame a run of poor form to score a half-century in the second innings of the first Test against India, has said that the visitors will be depleted by the absence of pace bowler Mohammed Shami and skipper Virat Kohli in the remaining matches of the series. 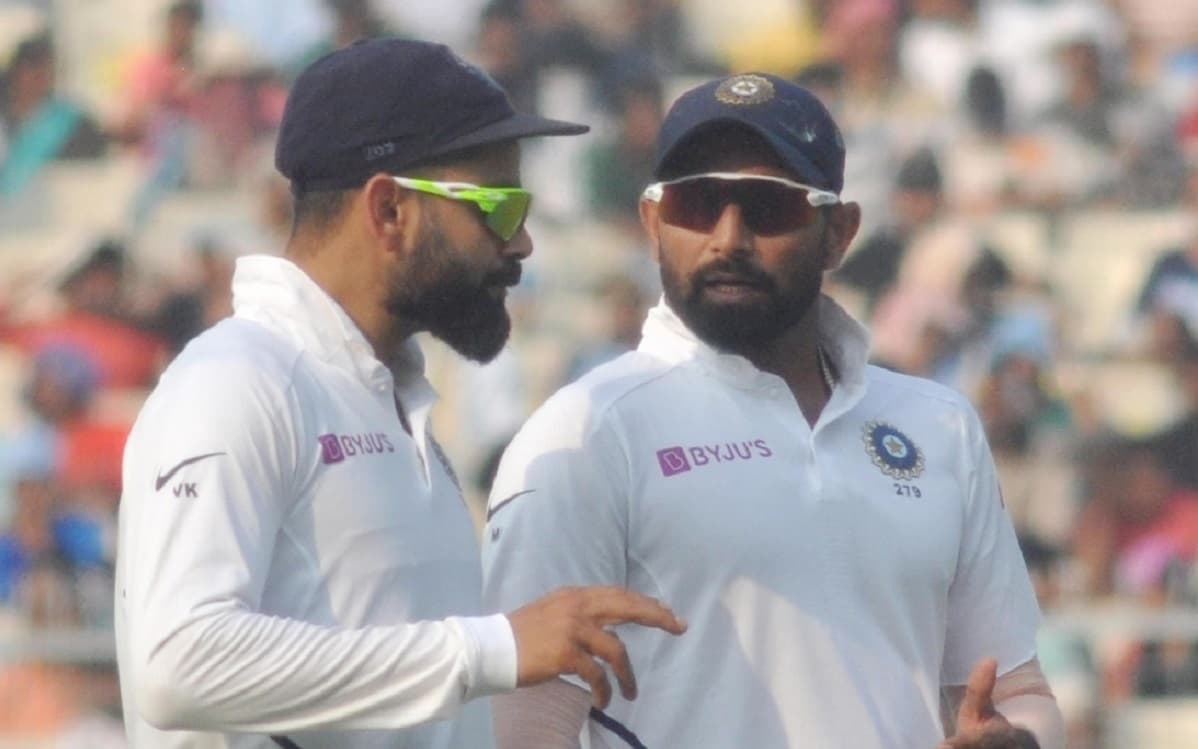 Shami was hit on his bowling arm by fast bowler Pat Cummins on Saturday, the third day of the first Test that saw India fold for 36. He is likely to be ruled out of the Test series. Kohli will return home to attend the birth of his first child.

"I think Shami and Virat are big losses for India. In saying that, Indian team has got very good depth. They are still going to be challenging. It is always hard to replace world class players like that (but) we are going to look who are going to come in. We have to prepare really well for the next game, we know Indians can bounce back strongly. We have to start well and carry on the momentum from the last game. We know we can bounce back," Burns told reporters on Monday.

Burns had a torrid time in the lead-up to the series and there were question marks on whether he will start in the first Test. However, lack of options with both David Warner and Will Pucovski injured made it possible for him to get into the opening position again.

"It was obviously nice to make some runs. In the lead-up to the game, I was obviously short of few runs. It is nice to see a little bit of rhythm...get the job done. It has been an amazing day for Australian cricket to back-up their bowlers. It is a really nice feeling to to finish the job really quickly," said Burns who had made 62 across nine first-class innings in the lead-up to the first Test of the Border-Gavaskar Trophy. He could make just eight in the first innings in the pink-ball Test but came good in the second with 51 not out as Australia chased down the 90-run target on the third day of the match.

"It certainly helped getting the runs...felt like coming back home again (to the Test team) after the Covid-19 break...so much support and confidence in the team...so much success together...to take on such opposition in a big game," said Burns.

"We are the best team in the world, we are very, very confident against everyone in every venue. Our bowlers are unbelievable. I think they bowled really well in the first innings, didn't get the rewards and in the second innings, everything fell in place. We know the game in and game out. They (bowlers) are going to be pushing pressure on the opposition the great luxury the team has," added the 31-year-old.

The right-handed opener said that there is still no news on the availability of Warner and Pucovski and gave credit to Matthew Wade who was Warner's replacement opener in the first Test.

"We have not heard anything final on injuries...Dave has been in Melbourne, we are still in Adelaide. We'll find out over the next few days...we are still soaking up this Test match," said Burns before adding, "Wade is such a tenacious player. He has got so much experience. Just loved the fact that he kept the momentum rolling throughout the (second innings) innings. He never let them get on top of us at any stage. Very unfortunate with the way he got dismissed but he did a fantastic job."

The second Test will be played at the Melbourne Cricket Ground from Saturday and will be telecast live on Sony Ten 1, Sony Ten 3 and Sony Six.