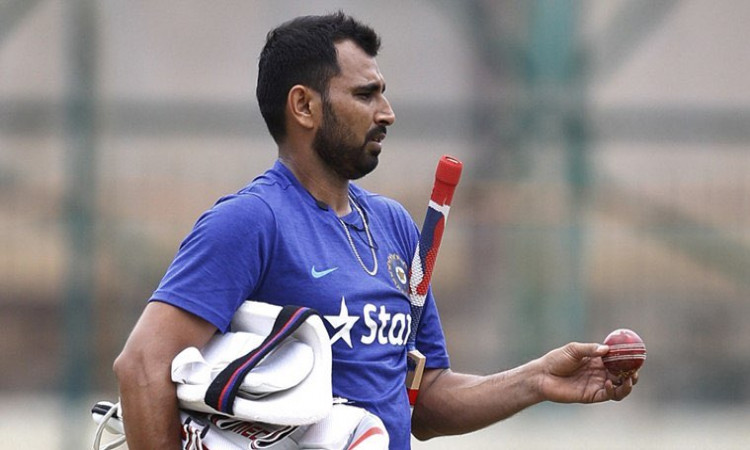 Kolkata, March 14 - Indian cricketer Mohammed Shami was on Thursday charged with domestic violence and sexual harassment by the police here on the basis of his wife's complaint.

"A chargesheet has been filed against cricketer Mohammed Shami under section 498A (domestic violence) and 354A (Sexual harassment). The case will begin in a month," a senior officer of the Kolkata Police said.

The chargesheet was filed against the fast bowler nearly a year after his wife Hasin Jahan lodged a police complaint, levelling multiple charges against Shami and four of his family members.

However, Shami's lawyer said the police had dropped three prime charges levelled by Jahan including of rape, attempt to murder and physical assault, from the chargesheet.

News of the cricketer's marital discord became public last year when his wife Jahan, a former model, took to Facebook to accuse him of domestic violence and extra-marital affairs with a number of women.

Shami last played in the just-concluded One Day International series against Australia, where he picked five wickets in four matches.