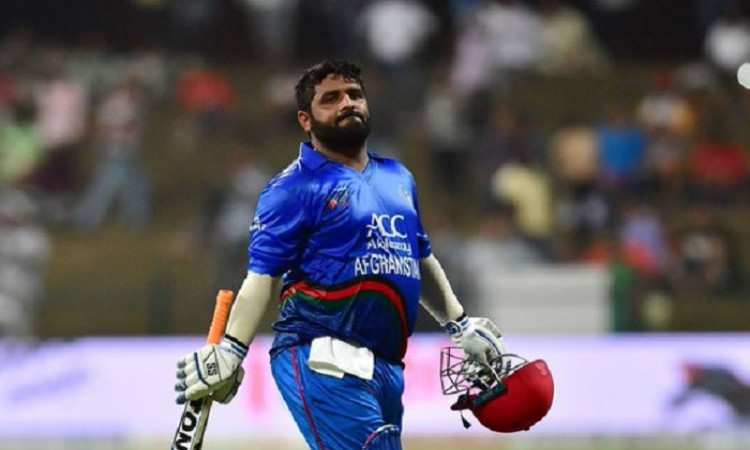 Kabul, Aug 19:  Afghanistan wicket-keeper and opening batsman Mohammad Shahzad has been handed a 12-month suspension by the country's cricket board. According to a statement released by the Afghanistan Cricket Board (ACB), Shahzad repeatedly violated their code of conduct.

Afghanistan Cricket Board's discipline committee has suspended wicket-keeper batsman Mohammad Shahzad from participating in any form of cricket for a period of one year after he was found in breach of ACB's code of conduct for players repetitively," said ACB in a statement.

"Shahzad has violated ACB's disciplinary rules and regulations previously as well and has not adhered to ACB's code of conduct for players. He has travelled out of the country several times violating ACB's policy for players to seek its permission before doing so.

"ACB has well-equipped training and practice facilities within the country and Afghan players do not require to travel abroad for such purposes," the statement added.

The 31-year-old was embroiled in a controversy during the World Cup, when he last represented Afghanistan. He was replaced mid-way through the tournament because of a knee injury.