Mohammad Rizwan took inspiration from teammate Fakhar Zaman and steered Pakistan to their highest-winning run chase as they beat South Africa by four wickets in the first Twenty20 international at the Wanderers Stadium in Johannesburg on Saturday. 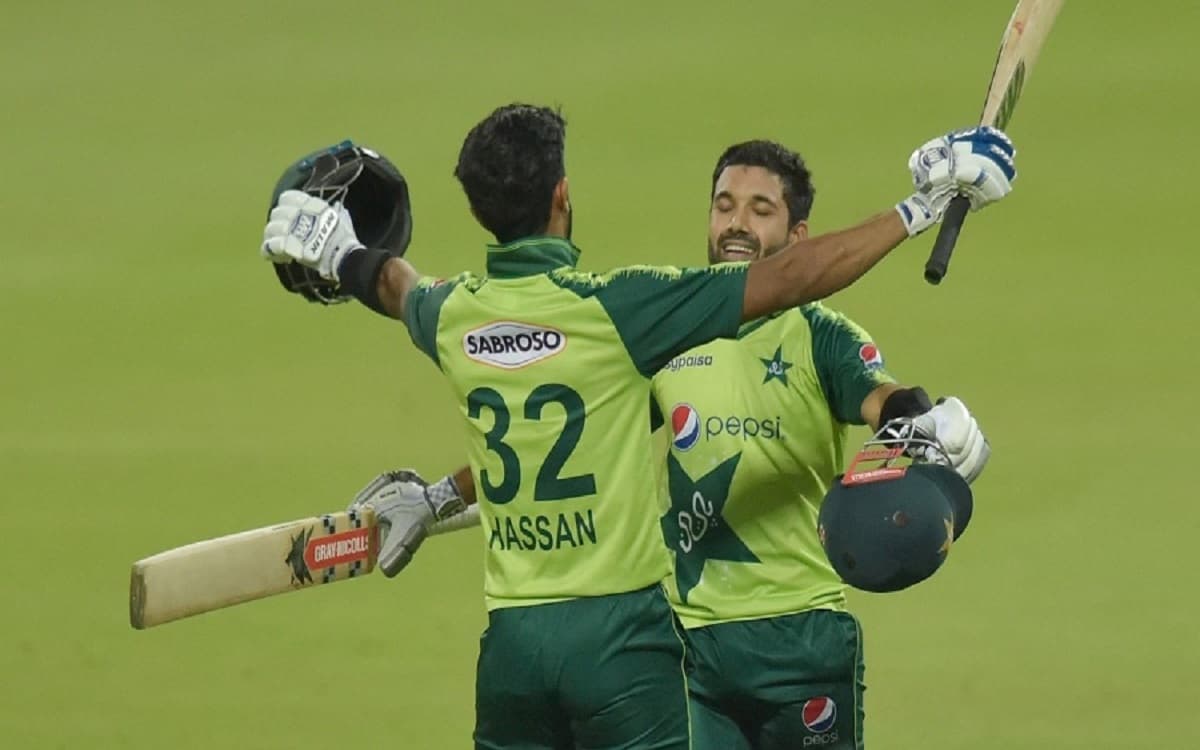 Rizwan made an unbeaten 74 as Pakistan chased down a target of 189 with one ball to spare. Their previous highest T20 chase was 188 against Australia in Harare in 2018.

Rizwan said the pitch was tricky at the start of the chase but he and captain Babar Azam got the side off to a quick start before Babar was out with a total of 41 in the fifth over.

He was then joined by Fakhar, who scored an astonishing 193 not out in the second one-day international on the same ground six days earlier.

Fakhar made 27 off 19 balls before he was caught on the boundary off left-arm spinner Tabraiz Shamsi, who took two for 29. But Rizwan said he modeled his innings on the way Fakhar played in the one-day game.

"Fakhar's innings was on my mind today, the way he played on this surface," said Rizwan. "I was taking my time knowing I could score later on."