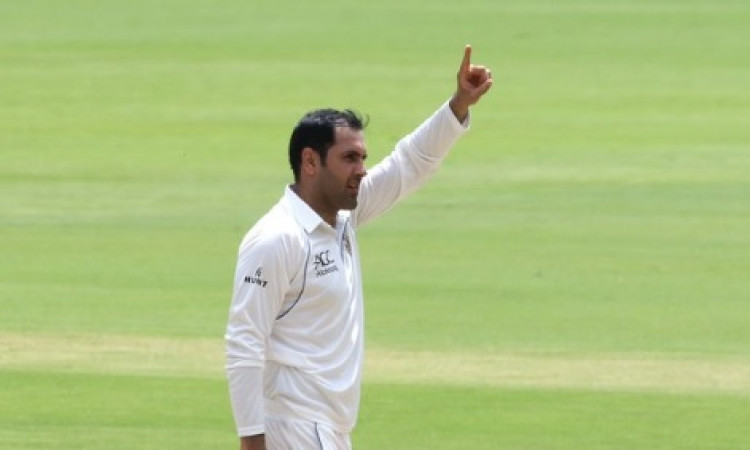 Chittagong, Sep 6. Afghanistan all-rounder Mohammad Nabi will bring curtains down to his Test career after the ongoing one-off match against Bangladesh being played at the Zahur Ahmed Chowdhury Stadium.

It is understood that Nabi has taken this decision in a bid to prolong his white-ball career.

Including the ongoing Test, the 34-year-old has featured in only three red-ball matches.

Afghanistan are not a part of the ICC World Test Championship as only the top nine full member nations are competing in a total of 71 Tests across 27 bilateral series over two years. They will next face West Indies in the one-off Test scheduled to begin from November 27 in Dehradun.

A right-handed batsman and a handy off-spinner, Nabi's game in white-ball cricket, especially in T20s, remains in good stead and he will be a key component of the Afghanistan team in next year's T20 World Cup scheduled to be held in Australia.