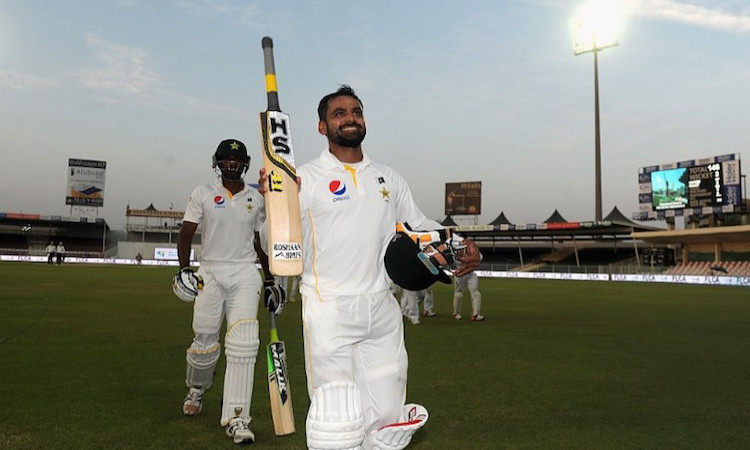 Dec.3 (CRICKETNMORE) - Pakistan's all-rounder Mohammad Hafeez is set to retire from Test cricket after the conclusion of the third Test against New Zealand in Abu Dhabi.

The 38-year old has played 55 tests and scored 10 Test centuries and 12 half-centuries. His highest score in the format is 224, which came against Bangladesh in 2015.

Hafeez intends to continue representing Pakistan in the limited-overs formats, with an eye on the ICC Cricket World Cup next year in England.

“Today I want to announce an important decision that I have made,” said Hafeez. “I feel that the time is right for me to announce my retirement from the Test match format so that I can focus with my full energy on playing for Pakistan in the white ball formats especially with the ICC World Cup set to be played next year.”

“I feel honoured that I represented the country in 55 Test matches including the opportunity of captaining the team.”

“I wish the Test team the very best for their upcoming assignments starting with the tour to South Africa, the team management especially the coach and captain have worked very hard in forming an exciting core of players that can serve the team for long.”