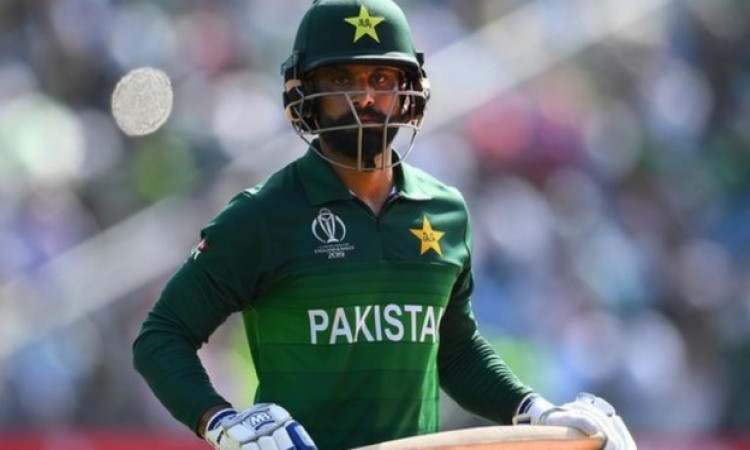 Lahore, Jan 17: Pakistan all rounder Mohammad Hafeez has announced his retirement from international cricket. Hafeez said on Friday that he will be hanging up his boots after the T20 World Cup later this year.

The 38-year-old was on Thursday recalled for Pakistan's T20I series against Bangladesh which starts on January 24 in Lahore. "It has been a privilege," he told media. "I want to play the Twenty20 World Cup and then exit from Pakistan's international team."

He has also captained Pakistan in 29 Twenty20 internationals, winning 17 and losing 11 with one ending in a tie.

The legality of Hafeez's bowling action has frequently come under scrutiny which led to lengthy spells when he had to play as purely a batsman. "I have played 17 years for Pakistan and tried my level best. At times I missed my bowling," he said.