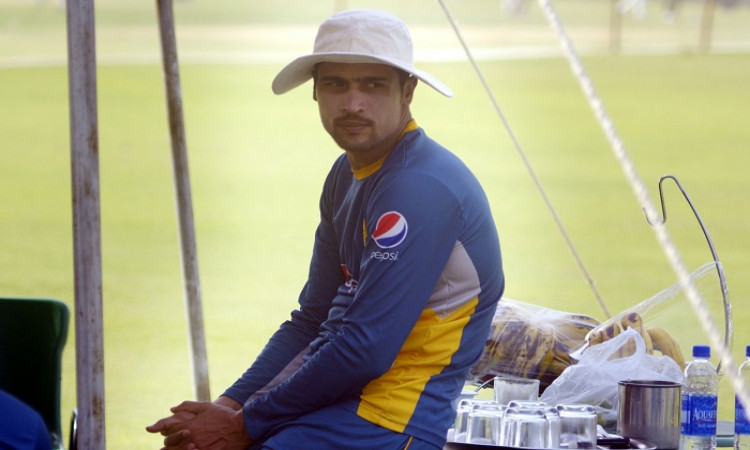 Lahore, July 20:  Fast-bowler Mohammad Amir is likely to travel to link-up with Pakistan squad in England for their upcoming series starting August. This latest development comes after fast-bowler Haris Rauf has reportedly tested positive again for COVID-19 in Lahore.

According to Cricket Pakistan, Amir is now set to travel to England, who had initially pulled out of the tour as the dates of the T20Is supposedly clashed with the birth of his second child.

As per the report, Pakistan Cricket Board's (PCB) medical team has asked Amir to be ready for a potential coronavirus test in the upcoming days. He will have to test negative twice before being able to board the plane to England.

Amir, however, won't be taking part in the Test series as he had called time on his career in the longest format in June 2019 to prolong his limited-overs journey.