Moeen Ali Likely To Move From County Side Worcestershire To Warwickshire: Report 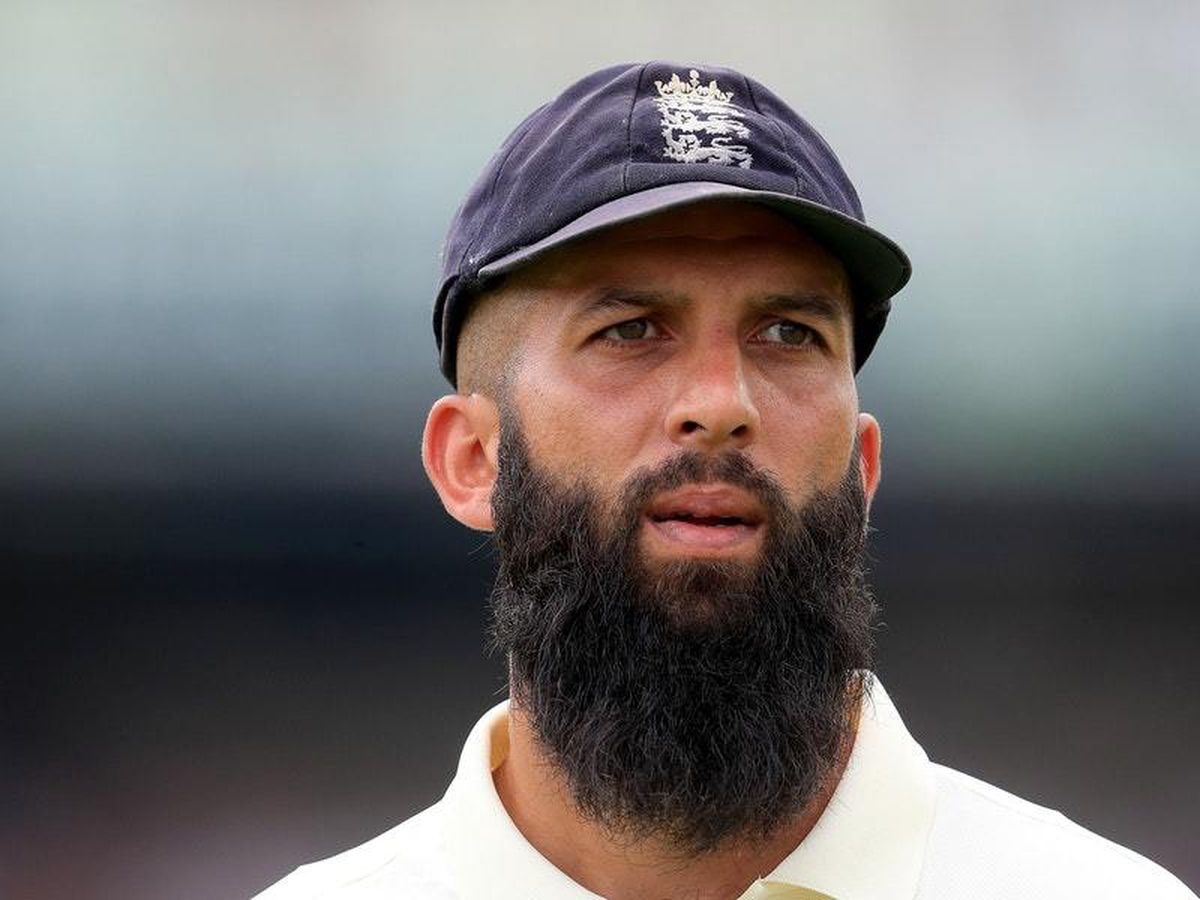 England all-rounder Moeen Ali is likely to move from county side Worcestershire to Warwickshire, with reports suggesting that the 35-year-old cricketer is on the verge of signing a three-year deal with the club where he started his career.

Reports had earlier suggested that the cricketer, who took retirement from Test cricket late last year to prolong his white-ball career, had received a lucrative offer from Yorkshire, but the Guardian said on Monday that Moeen, who is nearing the end of his 15-year association with Worcestershire, could sign a three-year contract with Warwickshire.

Following his white-ball cricket exploits with IPL franchise Chennai Super Kings over the last couple of years -- he was instrumental in the Chennai franchise lifting the IPL trophy in 2021 -- there has been a strong interest in Moeen, with Yorkshire, especially, showing keen interest in the veteran all-rounder.

Speaking to BBC Test Match Special about his future last month, Moeen had said, "This is my last year at Worcester. I'm talking to them; I'm talking to other counties. I do love playing for Worcester, I've been there 15 years now. I moved from Warwickshire and they obviously helped me develop my game, play for England, but when the time comes I'll make a decision."

With Yorkshire keen to strengthen their top order, especially after the turmoil which followed Azeem Rafiq's racism revelations and the fact that the county had to disband its entire coaching and management setup, Mooen was seen as a good option to restore its tarnished image.

However, the report on Monday said that the presence of Morrn's cousin, Kabir Ali in the coaching staff and close friend Adil Rashid in the playing ranks at Yorkshire is unlikely to be the magnet to attract him to the side.

The report added that Warwickshire is Moeen's preferred destination, "despite a lower offer financially".

Moeen started out at Warwickshire but left for Worcestershire in 2007 due to a lack of opportunities, a move which paid handsome dividends as his domestic form saw him get the England debut in 2014.