India women's team skipper Mithali Raj was clearly not happy with the players' inability to rotate the strike and the high number of dot balls in the opening match of the One-day International series, which England won by eight wickets here. 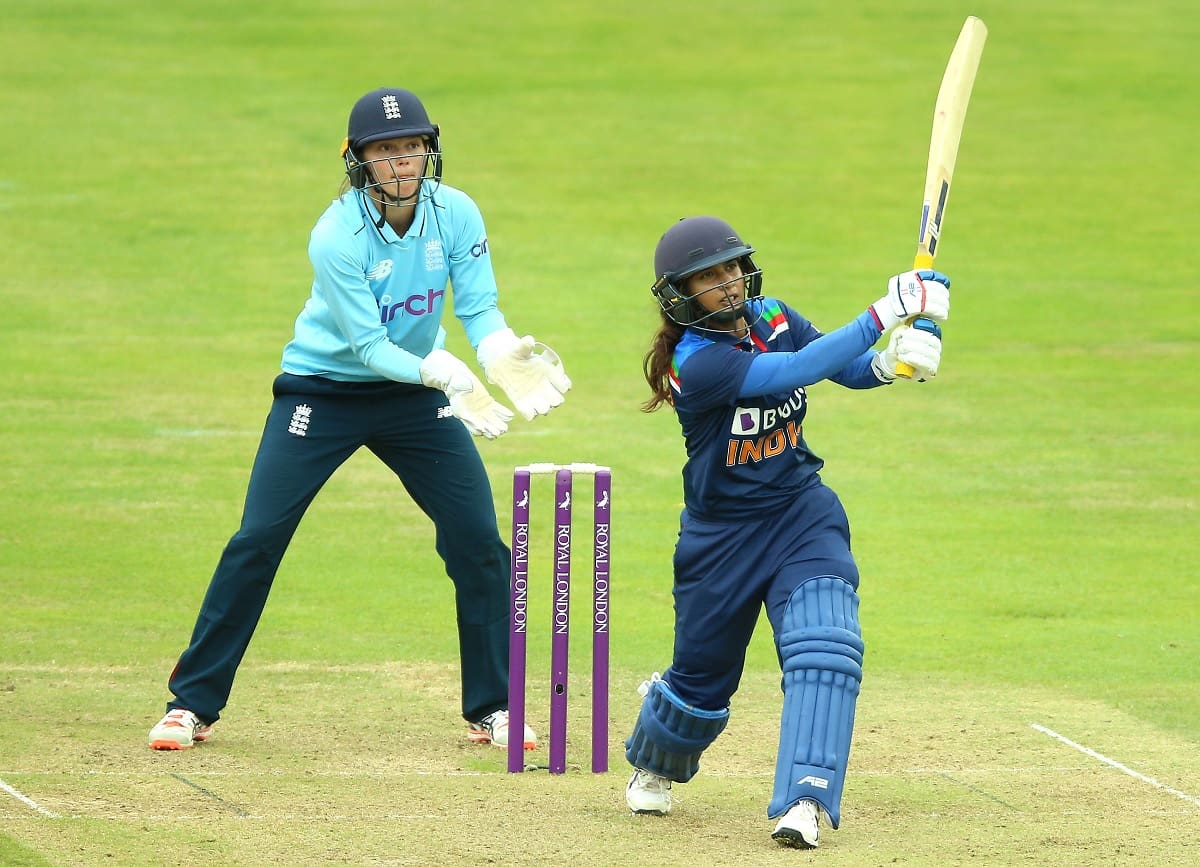 Both Tammy and Natalie added 117 for the third wicket against an insipid Indian bowling attack. While opener Tammy hammered 12 fours and a six, Natalie hit 10 fours and one six as Indians struggled to make breakthroughs after an early wicket within the first five overs.

The inability to rotate the strike was Mithali's main focus after the match.

"Clearly, yes, we need to look into that aspect and work on rotating the strike. Having said that, we require at least another top-order batter, in the top five, to get us the runs," Mithali, who became only the second cricketer after Sachin Tendulkar to complete 22 years in ODI cricket, told ESPNcricinfo.

Mithali conceded that India are bad at posting targets, while they are more comfortable chasing them.

"Over the years, I've seen that we, the Indian team, are far more comfortable chasing a target because we know how to up our run rate," Raj said. "But when it comes to posting a target, I guess there's something we need to work on when and how we get to 250 because we can't be going bang, bang and then lose wickets in the top order and you have the lower order to score those runs, like how we did today. That will take us to 200 or 210, but that's not something we'd want," she said.

Mithali said the defeat will have to be analysed threadbare before the second ODI and corrective measures taken.

"So, yes, as a batting unit, along with the batting coach, we need to sit down to find a way where, if we bat first, how we could try to put a total of 250 on the board and where we need to put on the acceleration and how we get our innings to do that," said Mithali.