Indian women's team captain Mithali Raj on Sunday scored 72 (off 108 balls), a day after she became only the second international cricketer after Sachin Tendulkar to complete 22 years in ODI cricket. 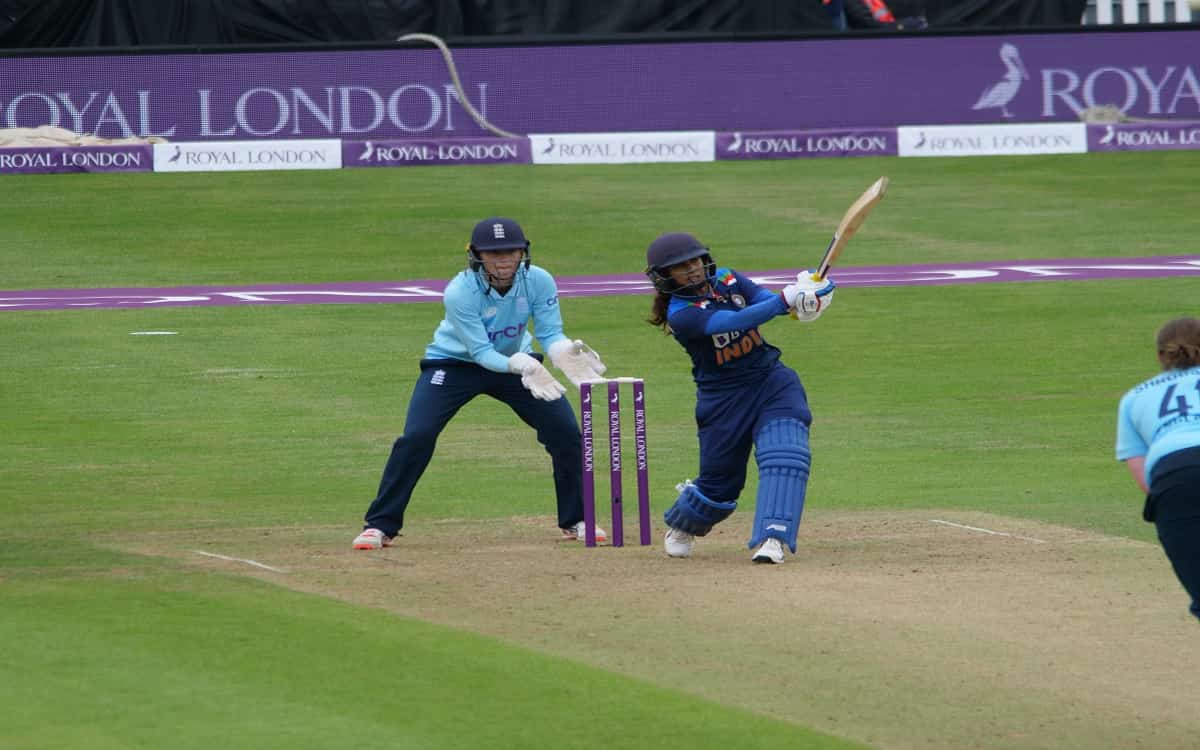 Mithali's knock helped Indian women overcome early losses and post 201 for eight in 50 overs in the the first ODI against England women here on Sunday.

Harmanpreet Kaur could make only one. For England women, pacers Katherine Brunt and Anya Shrubsole took two wickets each while left-arm spinner Sophie Ecclestone was the most successful bowler with three wickets for 40 runs.