Left-arm fast bowler Mitchell Starc will be rejoining the Australian squad on Monday ahead of the first Test of the four-match series against India scheduled to begin from December 17 at the Adelaide Oval. 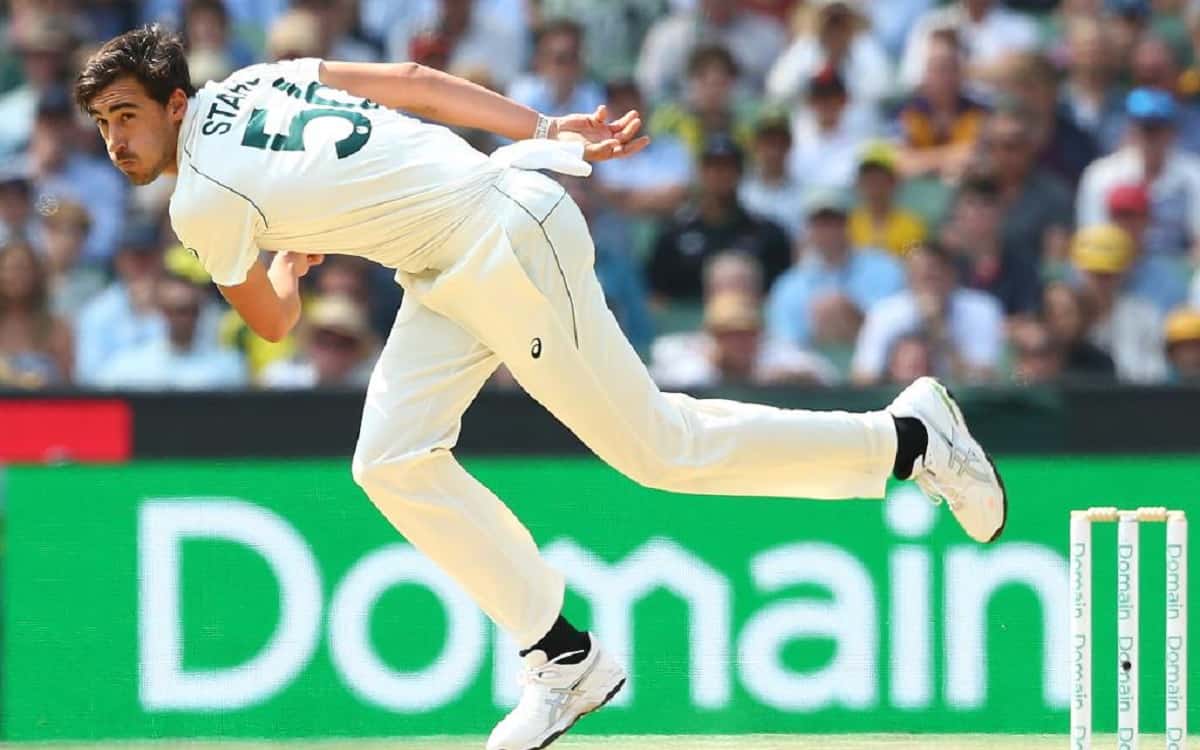 Starc had left the Australian white-ball squad after the first of the three T20Is against India on compassionate grounds after learning of a family illness.

"Starc has advised Australian team management he is ready to re-enter the hub in Adelaide and will fly from Sydney on Monday with fellow Test squad members in the Australia A team," Cricket Australia said in a statement on Sunday.

He will fly on the chartered flight that will carry fellow Test squad members Sean Abbott, Joe Burns, Cameron Green, Marcus Harris and Mitch Swepson, along with India's touring party. It leaves the 30-year-old just two full days in Adelaide to prepare for the day-night Test.

"We feel for Mitch at this difficult time and we're happy he has taken time out to spend with his family," Australian head coach Justin Langer said in a statement. "We look forward to welcoming him back into the squad on Monday."

Starc boasts of a stellar record in day-night Tests, having taken 42 wickets in the seven of them he has played so far in his career.