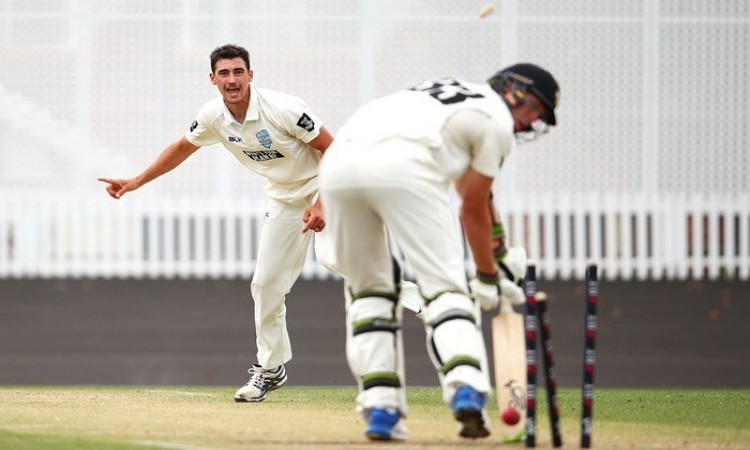 Playing for New South Wales, Starc brushed up his preparations for the upcoming Ashes series, when he blasted out Western Australia's last three batsmen to help his side to a 171-run win at the Hurstville Oval here on Tuesday, according to an espncricinfo report.

After going wicketless in the second innings up to that point, Starc had Jason Behrendorff caught behind and then bowled David Moody with the last two balls of his 15th over, then returned to have Jon Wells caught at slip by NSW captain Steven Smith with the first ball of his 16th over.