Colin de Grandhomme, who is a veteran of 29 Tests, 45 ODIs and 41 T20Is for New Zealand announced retirement from international cricket on Wednesday. 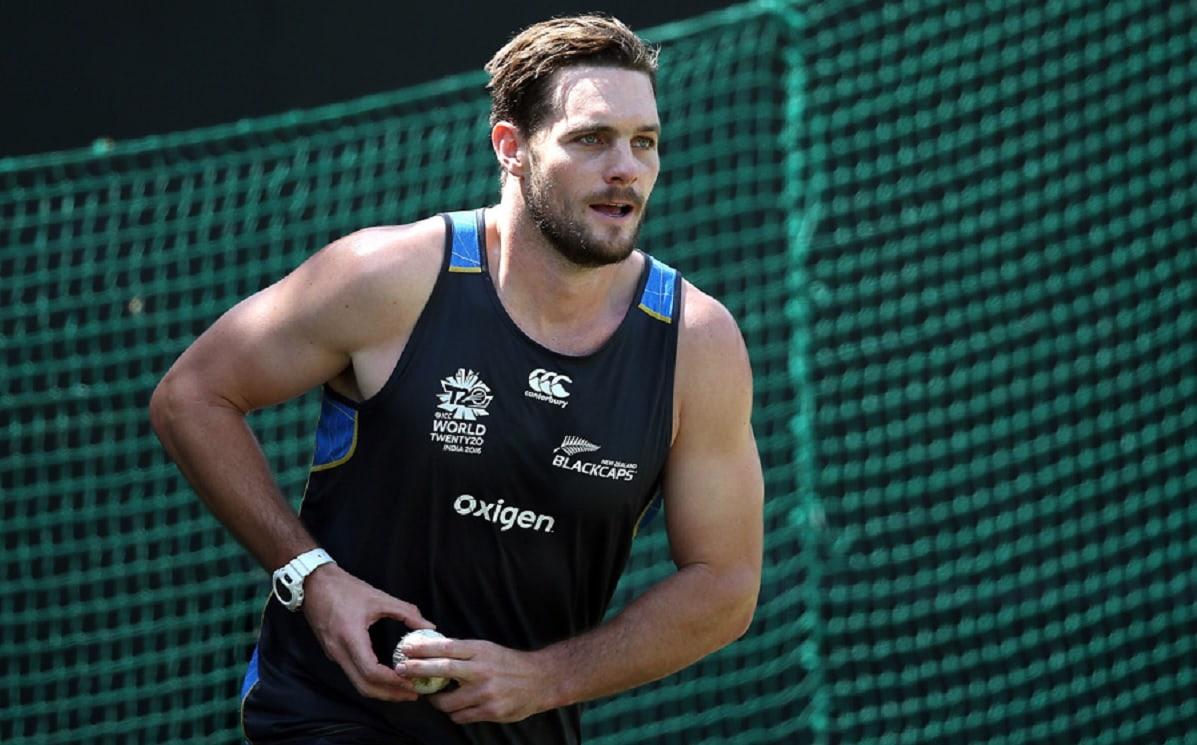 New Zealand left-arm seamer Mitchell McClenaghan is worried of senior players not being valued much by the New Zealand Cricket (NZC) upon reaching a certain age.

A veteran of 29 Tests, 45 ODIs and 41 T20Is who played an integral hand in the success of New Zealand in recent times, de Grandhomme was selected by the Adelaide Strikers ahead of season 12 of the Big Bash League (BBL) through an inaugural overseas draft. De Grandhomme, 36, follows in the footsteps of Kiwi left-arm pace bowler Trent Boult, who too was granted a release from his central contract by NZC.

"I think once you're at a certain age, you're not really valued at New Zealand Cricket. I feel like there should be some reward for longevity in this game, particularly with the way the contracts are set up with NZC."

"You're on a year-by-year contract so there's actually no security at all. Youre not an employee like you are with New Zealand Rugby, where you're on a longer-term contract where you don't need to look over your shoulder and you're on good money," said McClenaghan on SENZ Breakfast show.

McClenaghan, who played 48 ODIs and 29 T20Is for New Zealand, feels that lack of security in NZC contracts was why de Grandhomme announced his retirement from international cricket after bagging a BBL deal with Strikers.

"You could lose your job tomorrow so all your security is out the window, so I can understand why Colin waited until he had a job to go to before kicking it in. I think in his mind he probably thought he'd have four or five Tests left at a max and then that (would) probably be taken towards the end of his career. That's just the nature of being a contractor unfortunately for NZC and obviously for New Zealand cricketers as well."

New Zealand will be next seen in action in a three-match ODI series in Australia starting from September 6.