Melbourne, Jan 17 (CRICKETNMORE): Admitting that suspended all-rounder Hardik Pandya was "crucial" for the team's balance, India opener Shikhar Dhawan on Thursday said the team is not grappling with a fifth bowler conundrum in the ongoing ODI series against Australia.

Dhawan was speaking on the eve of the series-deciding third and final one-day international (ODI) between India and Australia here on Friday. 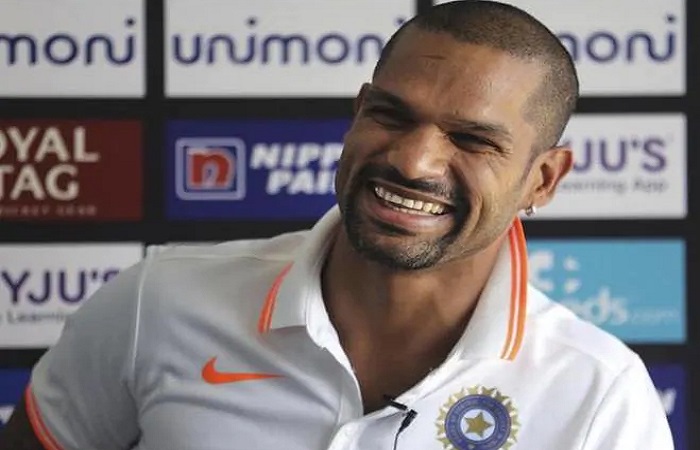 The team management is expected to make changes after Khaleel Ahmed and Mohammed Siraj failed to impress in the first two contests.

With Pandya provisionally suspended for his sexist comments on a TV show, Dhawan said they are missing an all-rounder in the side.