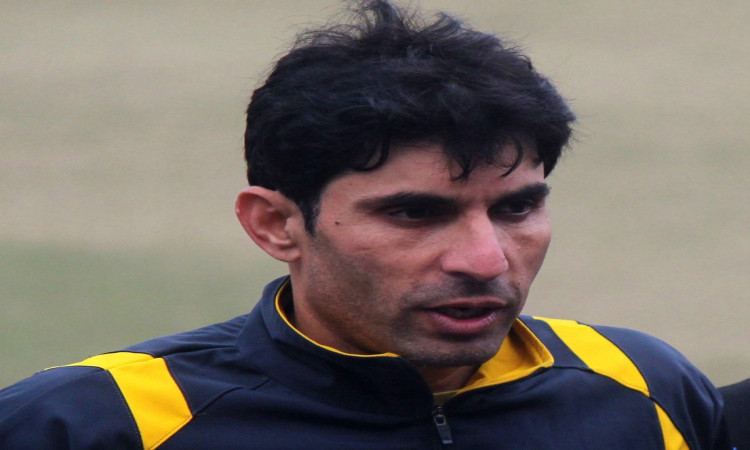 Lahore, Aug 28: Former Pakistan captain Misbah-ul-Haq is considered to be leading the race to become the head coach of his national side. However, there seems to be issues with the fee that he has asked for the role from the Pakistan Cricket Board (PCB).

According to a report published in Pakistan's English daily The Express Tribune, Misbah wants his salary to be in line with his predecessor Mickey Arthur. The PCB though is said to be reluctant to pay such a massive amount to a local coach.

Another pointer that could lead to a deadlock is the fact that Misbah is also a coach in the Pakistan Super League (PSL) and the PCB wants him to leave that position as they believe the national coach should not perform dual roles.

Significantly, PCB chairman Ehsan Mani had made it clear that having dual roles -- with the national team and a PSL franchise -- will no longer be accepted as per the board's new constitution.

According to sources, these two are the main reasons why Misbah didn't apply for the head coach's position till the eleventh hour.

Other than Misbah, former Pakistan coach Mohsin Khan and former Australian cricketer Dean Jones have also applied for the position of head coach.