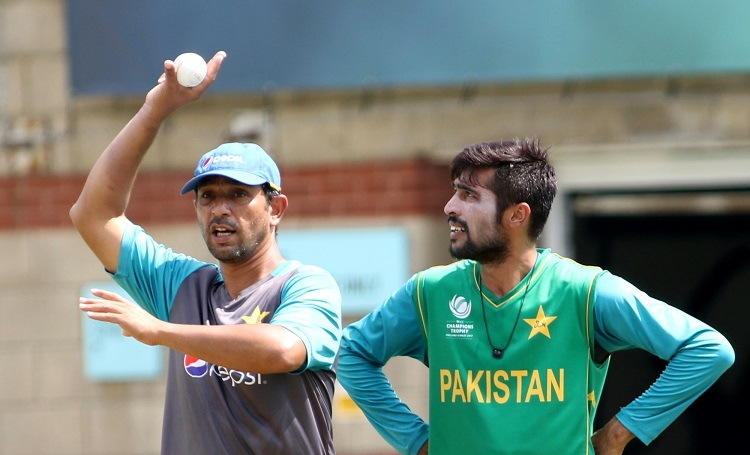 A young Team India, led by Mahendra Singh Dhoni, beat arch-rivals Pakistan by five runs to win the tournament in Johannesburg. Mahmood pointed towards India's win and said it ultimately resulted in the birth of the Indian Premier League (IPL).


Covid-19 impact on grassroot cricket will be felt in October: Rahul Dravid

"India were not keen (on playing T20s) before the T20 World Cup. They were concentrating more on Test match cricket and one-day cricket. It was a massive boost for Indian cricket to win the T20 World Cup, which eventually led to the birth of IPL. It was great to see," Mahmood said on Wisden's The Greatest Rivalry podcast.

Mahmood also recalled that Misbah-ul-Haq shot which ultimately led to Pakistan falling short of the target set by India. Pakistan needed 13 runs off the final Joginder Sharma over. Following a wide, Joginder bowled a dot delivery to calm Indian nerves.

Misbah then hit a huge straight six to make it 6 runs off 4 balls. The next ball, however, Misbah tried to play the scoop shot and was caught out at short fine leg, handing India the trophy.

"Unfortunately, Pakistan was on the losing side. Misbah Ul Haq was playing so well but in the end, he tried to play that scoop shot. He could have hit a straight six off Joginder Sharma but he tried to go with a fancy scoop. I jumped on my sofa, when I saw, but then when the catch was taken, I was like 'what's happening'," Mahmood said.

Mahmood also heaped praise on then wicket-keeper-batsman Mahendra Singh Dhoni, under whose leadership India won the tournament. Dhoni went on to lead the team across formats and oversaw one of the most successful phases in Indian cricket history.