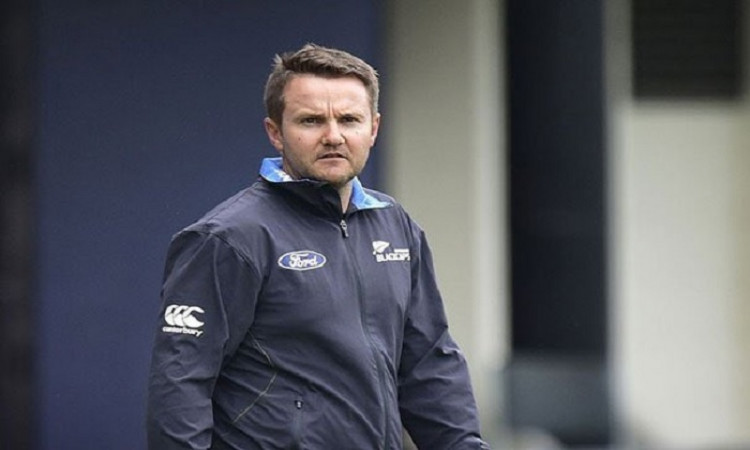 As the Director of Cricket Operations, Hesson will be responsible for the overall RCB cricket operations including defining policy, strategy, programs, scouting, performance management and bringing in best practices throughout all aspects of the RCB's cricketing pathway.

He will work closely with the players and the coaching team and will be a part of RCB management team. This is a new position created within the franchise. Mike Hesson brings with him strong cricketing experience of being head coach & mentor to the New Zealand team with a focus on T20 and has earned an international reputation as a leader who achieves results without sacrificing on culture.

Speaking on the appointment, RCB Chairman Sanjeev Churiwala said: "RCB's purpose is to be the most trusted, respected and best performing T20 Franchise and hence our constant endeavour is to create a culture of excellence and high performance for every member of the team.

In fact, Hesson had given Ravi Shastri a run for his money in the race to be appointed India's head coach last week.

Speaking to IANS, a senior Board of Control for Cricket in India (BCCI) functionary had said that it was a close call between Shastri and Hesson and New Zealand's track record under the Kiwi from 2012 till 2018 had almost sealed the deal for the former Kings XI Punjab coach.

"It was not a walk in the park for Shastri as some of you seem to believe. Hesson was really close to getting the go-ahead. It is there for all to see how the New Zealand team improved by leaps and bounds under him across all formats.

"From being the perennial surprise package in big-ticket events, they had become a champion side under him and that is something that really impressed the CAC.

"Under his coaching, the Kiwis reached their first-ever World Cup final in 2015. While he did resign in 2018, the Kiwis playing their second final on the trot in 2019 also had a lot to do with what Hesson brought to the table. His strategizing with the senior members in the team can't be discounted," the functionary explained.

Asked what then turned the table back in Shastri's favour, considering that the CAC made it clear that skipper Virat Kohli wasn't consulted before taking the call, the functionary said it was Shastri's experience as a player on the international stage.

"The CAC felt that Shastri's proven record as a player was one area that needed to be give due recognition as one's own stature might become an area of concern when handling a team which has big names.

"Hesson hadn't played enough cricket himself and as we know started coaching in his early twenties. Shastri on the other hand played 80 Test matches and 150 ODIs. That is something that went against the Kiwi," the functionary said.